Anna Shaffer is an English model, stage, and film actress, best known for her role as Romilda Vane in the film series about Harry Potter. She plays Triss Merigold in the television series based on the series of fantasy novels called The Witcher. Net worth: $2 million. 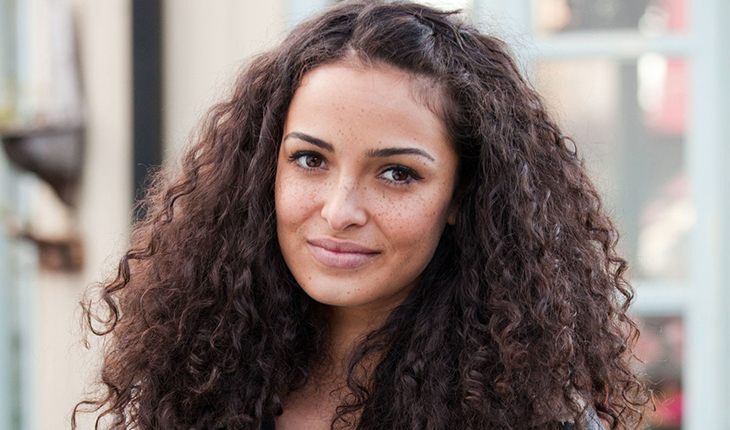 In the photo: Anna Shaffer

Anna Shaffer was born on March 15, 1992, in London. Anna is not the only child in the family: she has got a brother Josh, with whom they are great friends. Shaffer says that her family supports the girl in all her endeavors.

“They always tell my brother and me that we should make every effort and not forget to smile. With such tips, you definitely won’t turn onto a curve path,” Anna laughs.

Shaffer received her secondary education studying at Highgate Wood School with profound study of art. Then the girl attended the Camden School for Girls in north London. 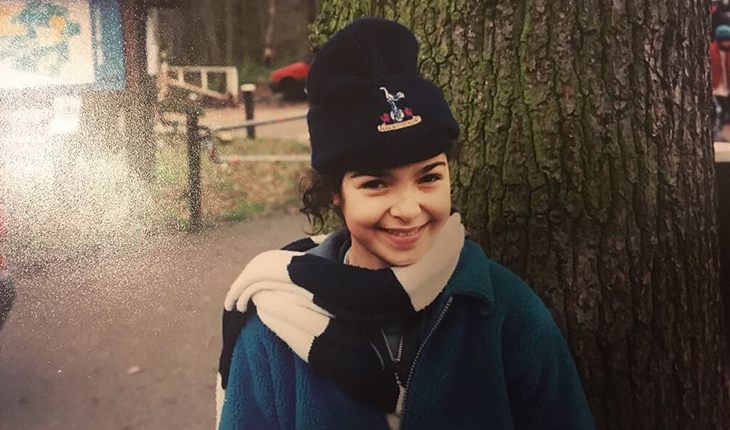 In the late 2000s, young Anna Shaffer got a part in the sixth film of the series about the wizard boy Harry Potter and the Half-Blood Prince. First Anna went to audition for the role of Lavender Brown. Hundreds of girls came to the casting call, so Anna deeply doubted that she would get this job.

Four months later, they called her and said that the role of Lavender would be performed by Jessie Cave, and they would like Anna to go through a screen test for the role of Romilda Vane.

“I remember how my agent asked: Are you interested in this? It took me half a second to make a decision! ”says the actress.

So Shaffer played as a fourth-year student who was persistently trying to become Harry Potter’s (Daniel Radcliffe) girlfriend after the Daily Prophet had called him “The Chosen One”. Romilda was trying to get into the Quidditch team and even used a love potion in order to win the favor of the talented wizard. But the potion fell into the hands of the red-haired Ron (Rupert Grint), who fell madly in love with the beauty – thank God, not for long. 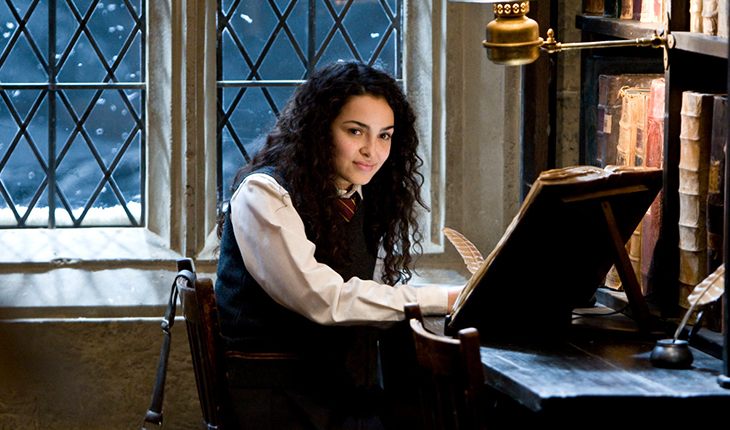 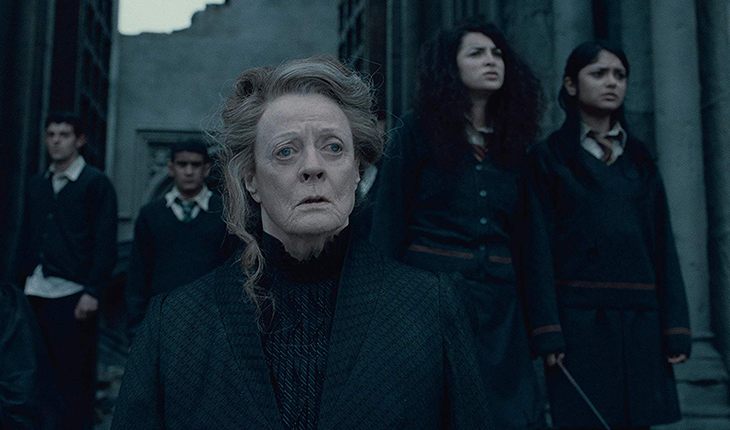 Maggie Smith and Anna Shaffer in the movie Harry Potter and the Deathly Hallows: Part II
According to Zoomboola.com, in December 2010, the Liverpool Echo reported that 18-year-old Shaffer was going to join the cast of the soap opera Hollyoaks, which has been successfully airing since 1995. The plot of the story takes place in the fictitious suburb of Chester, and the main characters are young residents with their endless problems and trials.

In the series, Shaffer played Ruby, Duncan Button’s (Dean Aspen) sister. Her character is a cunning, bitchy, sharp-tongued girl who prefers to idle and taunt others, including her best friend Esther Bloom (Jazmine Franks).
Anna Shaffer behind the scenes of the soap opera Hollyoak
To take part in the filming of the series, Shaffer moved to Liverpool, where she lived for about 4 years. When it became known that Anna would leave the show, she spoke as follows:

“I adore this television series and adore Ruby, but I am already itching to play someone else. We are filming in Liverpool and I miss London, my parents, and my brother. I am ready for changes, but I will be very sad to leave.”

In spite of the vivid roles in Hollyoaks and Harry Potter, Anna didn’t have plenty of offers. A small role in the television series Glue, a couple of documentary films, several short films, is what the actress could boast of in the period from 2014-2015. The roles in the series Class (2016) and Fearless (2017) became a definite breakthrough, and the films received positive reviews from critics and viewers. However, the roles were small, and the series was running only in her homeland. 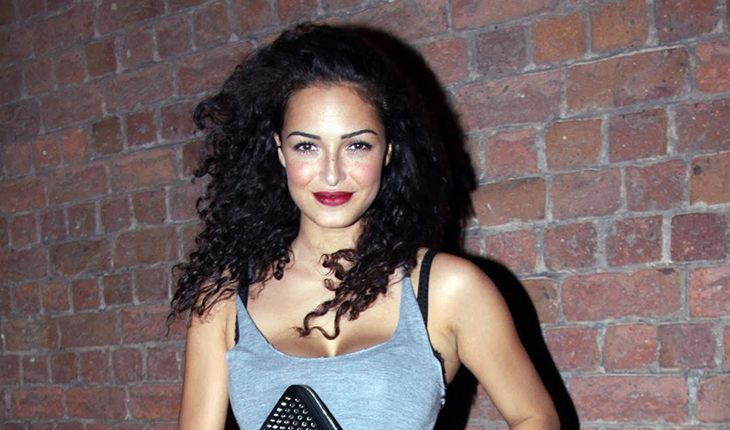 Anna Shaffer, English model, stage and film actress
In 2018, Shaffer appeared in the 21-minute drama Medusa’s Ankles, starring Jason Isaacs, known for his role as Lucius Malfoy in Harry Potter. Anna had already met with Jason on the set of two parts of the famous saga. Therefore, she was pleased doubly to work with this experienced actor.

For a long time, Shaffer could not get a role in a full-length film until she got a part in the action movie I Am Vengeance (2018). According to the plot of the film, a former soldier and mercenary becomes a witness of an ominous conspiracy and tries to restore fairness. In the film, the lead role was played by Stuart “Stu” Bennett, an English professional wrestler who fought during WWE under the pseudonym Wade Barrett.

The actress’s heart is occupied. For several years the girl has been dating a young man named Jimmy Stephenson. The couple in love often travels around Europe, adores music festivals and gastronomic adventures. In Summer 2011 they gor married. In addition to her acting career, Anna Shaffer successfully works as a model. She represents the British agency MOT Models, which, among other things, is well known for its plus-size models. 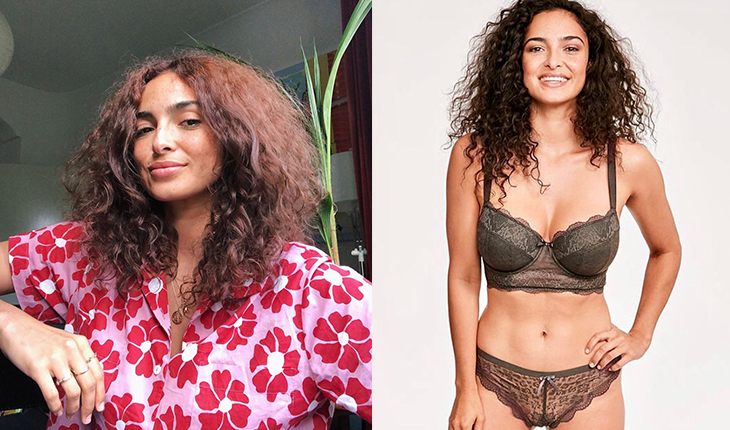 Anna Shaffer successfully works as a model
The height of the actress is 170 cm.

In 2019 Anna Shaffer appeared in the upcoming Netflix television series The Witcher of US and Polish production. The witcher Geralt (Henry Cavill), a mutant and destroyer of monsters, who is trying to find his place in the world, is in the center of the story. In the series, Anna played Triss Merigold, a powerful enchantress and close friend of Geralt. Freya Allan, Anya Chalotra and other actors also appeared in the series. 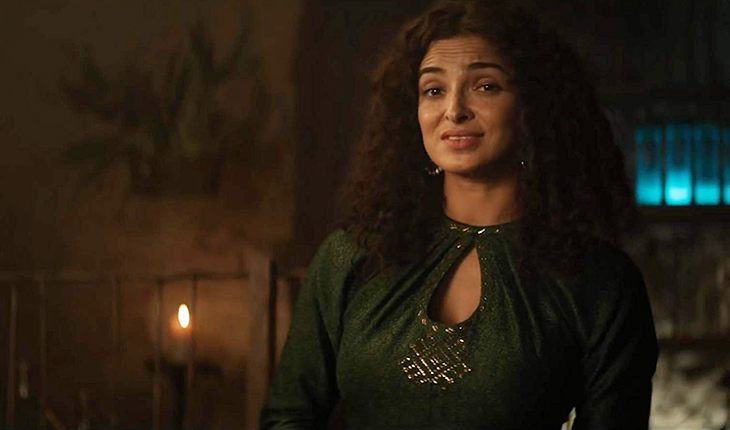 Anna Shaffer in the television series The Witcher
The start was successful, so the series was renewed for a second season. In November 2020, it became known that Anna would return to the role of Triss Merigold. Filming of the new season will take place in the scenery of the destroyed fortress Kaer Morhen.
The Witcher Season 2 Teaser Trailer

Hrithik Roshan who is his father
5.7