The new film, which will begin filming in the summer of 2019 in Romania, will tell about the children who went on a space trip to a distant planet to populate it. During the flight on a spaceship killed his captain, which leads to chaos on Board. The script of a fantastic drama written by the director – Neil Burger, who shot the tape "Limitless" and "The Illusionist". 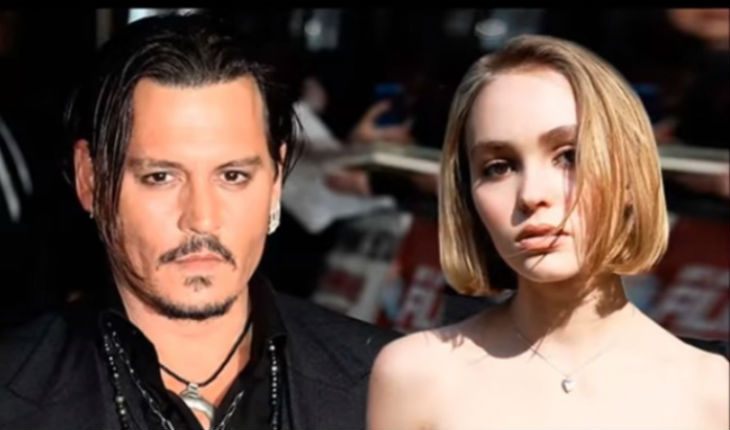 Johnny Depp and Lily-Rose Depp
For the first time Lily-Rose Depp appeared on the screen five years ago, starring in an episodic role in the "Tusk" – the Kevin Smith film, director of "Dogma". In "Voyagers" young actress, daughter of Johnny Depp and Vanessa Paradis, will play together with Colin Farrell and Tye Sheridan.

Zoomboola.com notes that the plot of the new film resembles the story told in William Golding's novel "Lord of the flies".

Tim Cook who is his father
5.7