Fund-raising was initiated by Guy Oseary, the manager of Madonna and U2. He has personally donated $18000.

Madonna gave to shooter’s victims $10000. In her Instagram the singer has posted photo with mourning Muslim women and urged followers to end with racism, extremism and white supremacy. Also, she speaks for restrictions on the free fireweapon’s sale. Comedian Chris Rock donated $5000 to the fund. Actors Ben Stiller and Ashton Kutcher and filmmaker Judd Apatow gifted $1000 each. The fund’s goal is to gather $100000. 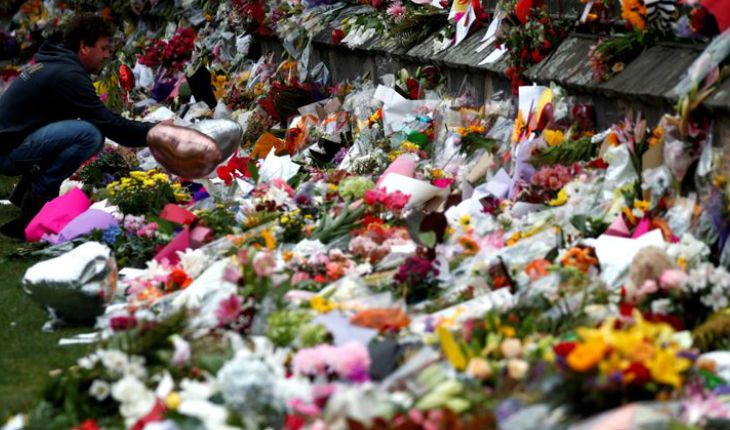 People of New Zealand are mourning for the dead
After the attack a lot of celebrities as Kim Kardashian have taken a chance to draw public attention to the gun problem in the USA.

Zoomboola.com wants to remind: the terrorist attack that had happened on March, 15 in Christchurch has become the first in New Zealand history. 28 years old man alternately opened fire on the parishioners of the two mosques, recording serial murder on a go pro camera and streaming this video online. 50 persons were killed and dozens were injured. The charity funds have gathered more than $5 millions to victims’ families.

Sergey Lavrov who is his father
6.0

Lily-Rose Melody Depp who are her parents
5.8