Main page
Celebrity News
Trying to remove Michael Jackson from history
Discuss
4
After the release of the documentary film “Leaving Neverland”, which tells about the abuse of two children by the king of pop music, his music is removed from the films and playlists of radio stations.

Resonant four-hour film released in 2019 by the HBO company. In the documentary, directed by Dan Reed, the story of his relationship with Jackson is told by two men – Wade Robson and James Safechuck. They admit that they were sexually abused by the king of pop on his Neverland estate in their childhood. The premiere had a deafening effect, triggering rallies and pickets in defense of the honor and memory of Michael Jackson around the world. It came even before the clashes of the protesters with the police. 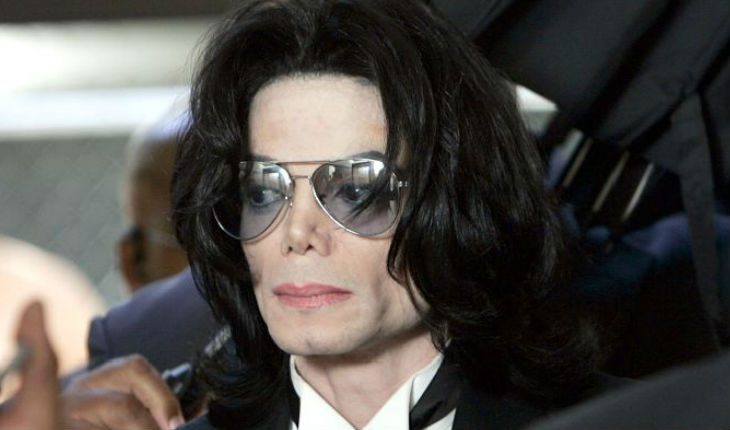 The HBO documentary has divided the society on two sides
The world is divided into two camps. In the first there are fans of the star who died ten years ago, defending the honor of his idol instead of him, in the second there are the media, who began to rapidly remove the artist's work from their content.
7 sad stories about Michael Jackson's private life
Almost immediately after the premiere of the film on the HBO channel, the creators of the “Simpsons” removed an episode with the participation of a pop legend from the cartoon. Following this, several New Zealand and Canadian radio stations excluded Jackson songs from the on-air playlists. Their example was followed by the BBC company, and the administration of the London Football Museum, near which five years ago a monument to the singer was erected, demolished the statue. Famous TV presenter Oprah Winfrey stood up with the representatives of the second camp in one row.

The outraged Jackson family filed a $ 100 000 000 lawsuit against the film company that released the film, reinforcing their position with the fact that Robson acted in defense of the singer in 2005, when Jackson was charged with pedophilia.

The tension of the situation is growing only. It is possible that the music of the pop idol will fall under the ban on the world's largest streaming services soon.

Editors of Zoomboola.com notes that cases of pedophilia accusations of show business stars in recent years. So, in 2017, the Hollywood star Kevin Spacey was accused of harassing a 14-year-old teenager in 1986. In response, the actor said he did not remember that incident and publicly admitted his bisexuality. 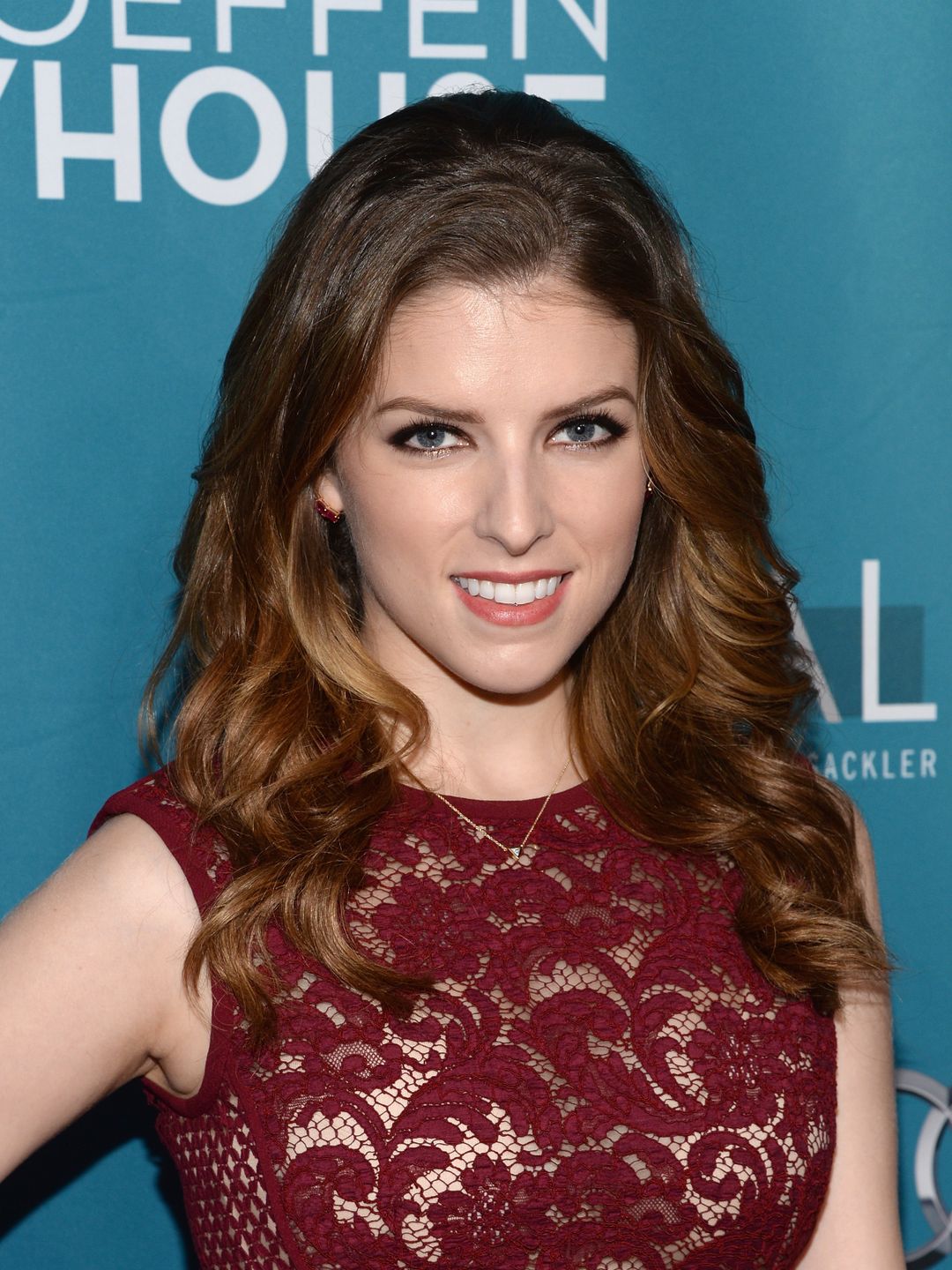