On Sunday, 25-years old singer made «Q&A» at her Twitter. One of the followers asked Demi Lovato about the funniest prank in her life. She answered:

I hired a lady of the night in Vegas and sent her to Max’s [Demi’s bodyguard] hotel room to surprise him. She walked into his room without permission and grabbed him in his «area» and he freaked the f*** out hahahaha.

But Demi’s fans didn’t share her feelings. «It look more like sexual assault», «I don’t get that kind of jokes», «That is what I call double standards», – think her followers. Soon Demi deleted her tweet and post the new one:

Some followers weren’t satisfied with her words and continued to attack Demi. So singer post one more tweet asking her perturbed fans to listen her «Warrior» song.

This song is dedicated to a girl who knows what a sexual violence is, but it made her «stronger that she’d ever been». 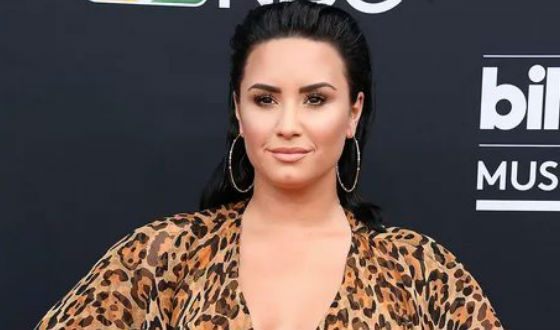 Orlando Bloom does he have a wife
5.9