Man Nearly Killed Friend Showing How to Fight
Discuss
A resident of Dagestan was arrested in Moscow, who seriously injured his friend. The incident happened in the Russian cheap store «Pyaterochka».

The incident happened in the store’s office room on the Nagornaya street. We don’t know whether both Dagestani worked in this store. Reportedly, 22-year-old young man demonstrated fighting techniques and threw his friend Arsene down. As a result, Arsen received a closed cranialbrain trauma, fractures to the parietal and temporal bones and brain injury. With these severe injuries, the man was admitted to hospital, while the hapless karate fighter was detained by the police. The inspectors instituted criminal proceedings on charges of heavy health harm causing on imprudence by the Dagestan man. 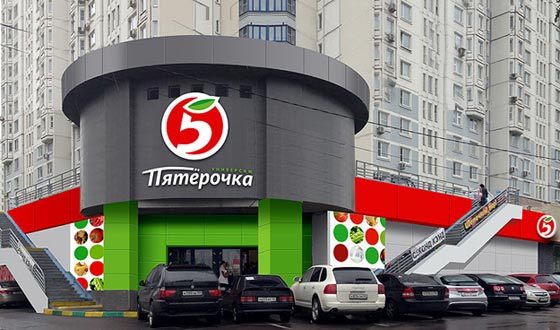 A Dagestan injured his friend in Moscow store «Pyaterochka»
Previously, we reported that the high school students organized real illegal kids fight club in one of the Kamchatka’s schools. They forced their younger comrades beating each other and placed bets.

Tom Cruise in his teens
6.0