Main page
World News: Wars, Politics, Economy
Russian Teenagers Founded a Children`s Fight Club
Discuss
In the Yelizovo town, Kamchatka region, Russia, investigators are checking information about a shocking incident. The high school students forced younger students to fight with each other seriously, meanwhile placing bets on them. In other words, a children fight club was organized in the town. Three 16-17-year-olds caught a male 4-grader after school and dragged him into the woods. Other teenagers with another younger student were already waiting for them there. 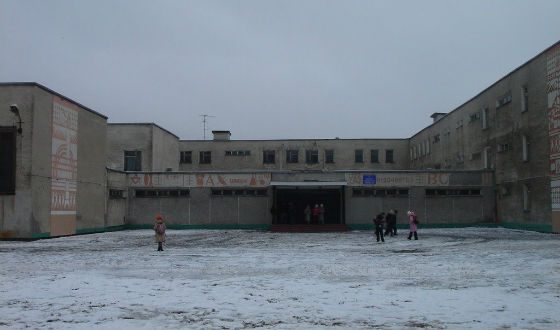 Teenagers organized a «fight club» In Yeizov school №8
The teenagers intimidated and persuaded the youngsters to fight each other and placed real money bets previously. The «winner» of the fight was given 200 rubles and was asked to come there again the next day for a new fight.

Fortunately, the boy who won in this fight, proved to have a trusting relationship with parents, so that he could tell about what happened. The parents came to the police. Now investigators are checking the incident.

Gwyneth Paltrow where did she study
5.7

Ariana Grande how old is she
6.0

Luke Evans how did he became famous
6.0