24 of October 2017
In russian city Ukhta, the police detained a 37-year-old man who had brutally murdered his friend's cat and sent her photos with a dead animal. The regional department of the Ministry of Internal Affairs told that the man was drunk.

The 37-year-old resident of the city of Ukhta had multiple criminal records. At night he came to an apartment where he lived together with his girlfriend. He took the cat and put him in the washing machine and turned it on. He shot on the video camera of his phone the tortures and screams of a dying animal. 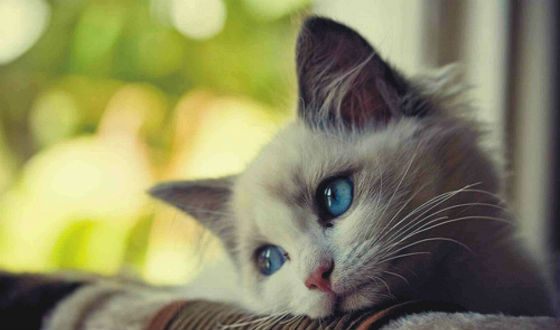 A man has brutally killed a cat in the Komi Republic
The cat died in terrible agony about half an hour after the start of the torment. All his bones were broken. After the end of the physical abuse, the man took out the dead cat from the washing machine and put it in the tray. He made some shots and sent them to his girlfriend.

The woman was shocked by what she saw and she went to the police and made a statement about the boyfriend flayer. After he was detained, the court decided to release him on his own recognizance, due that the brutal killer does not dangerous to others and that he is not going to run.

A cat’s killer had multiple criminal records. He was released in January 2017 from his last imprisonment.