Queen Elizabeth II died on September 8. The throne was inherited by her son, Prince Charles, who now bears the name of Charles III.

The day before, the mint presented a collection of coins with the image of the new monarch. The information appeared on the official website of the Royal Mint. 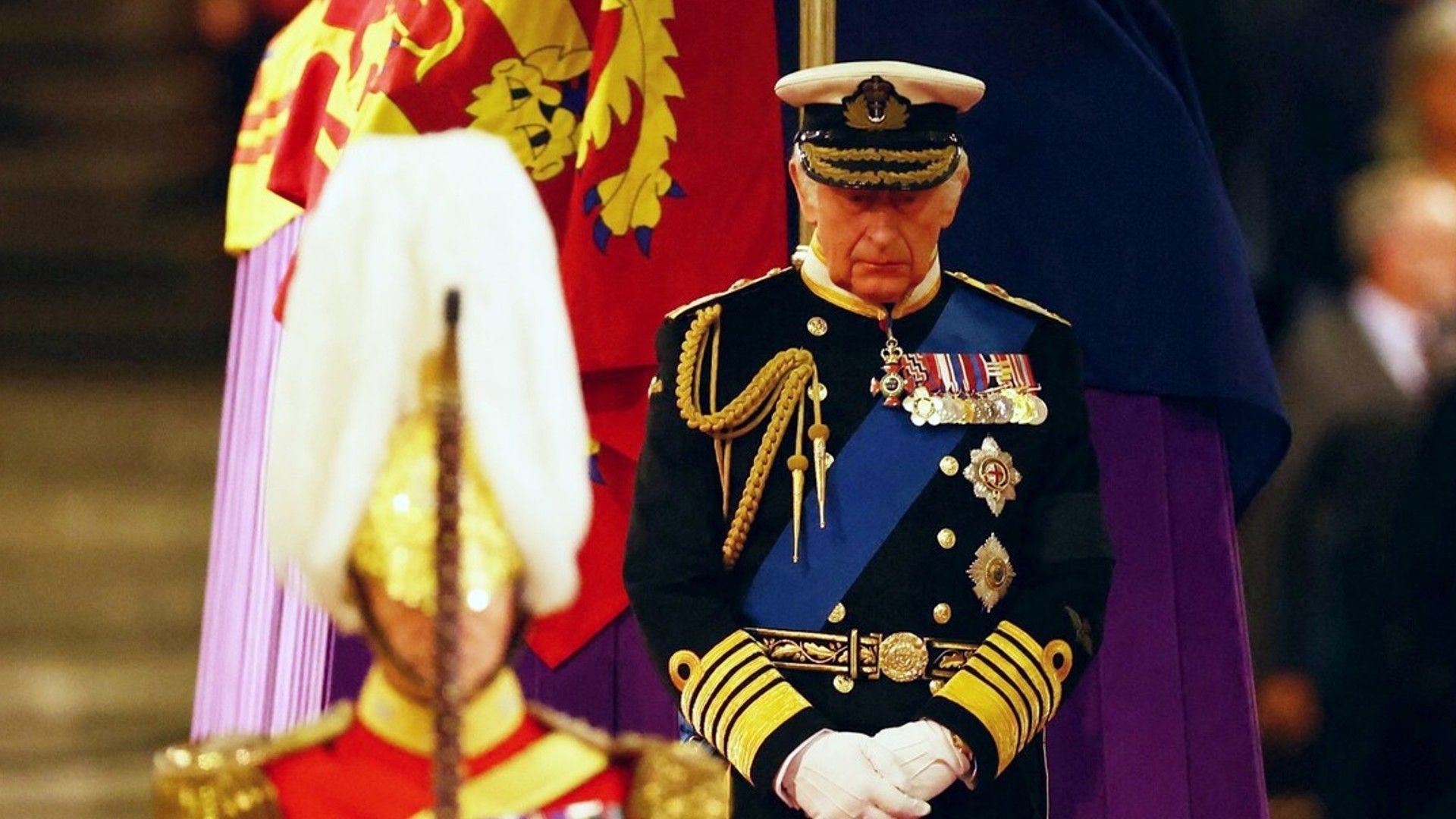 Charles III
"Today it is a great honor for us to reveal the first official image of His Majesty King Charles III, which first appeared in the collection of memorial coins in honor of the life and legacy of Queen Elizabeth II," the letter says. 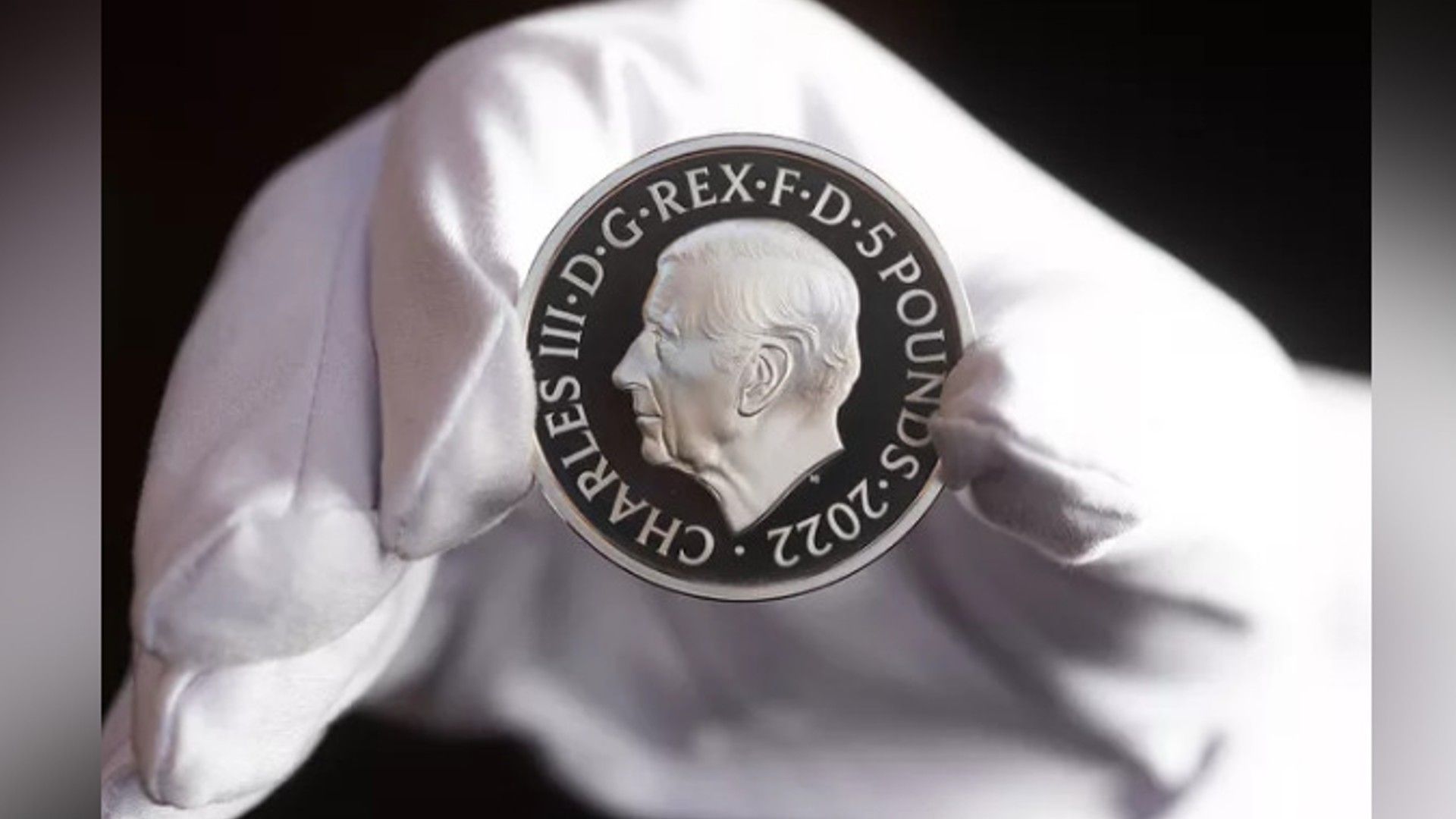 The coin with the image of Charles III
Zoomboola.com reminds that the Royal Mint has been producing coins for the royal dynasty for more than a thousand years, including coins in honor of Her Majesty's 70-year reign.

Zendaya how did she became famous
6.0

Demi Lovato where is she now
5.5