Main page
Celebrity News
Behind the scenes of London Fashion Week: Irina Shayk was filmed in the arms of Kanye West
Discuss (1)
Despite the fact that Irina and Kanye did not comment on the rumors about their separation, it became clear that they remained friends.

If at first fans of Irina Shayk and Kanye West thought that their romance was just a PR move, then their doubts were soon dispelled. Especially after it became known that the rapper celebrated his birthday together with a Russian model.

However, they did not meet for long — soon news spread on the Internet that the couple had broken up. None of them talked about the reasons for the breakup, but in the end it became clear that they parted on a good note. 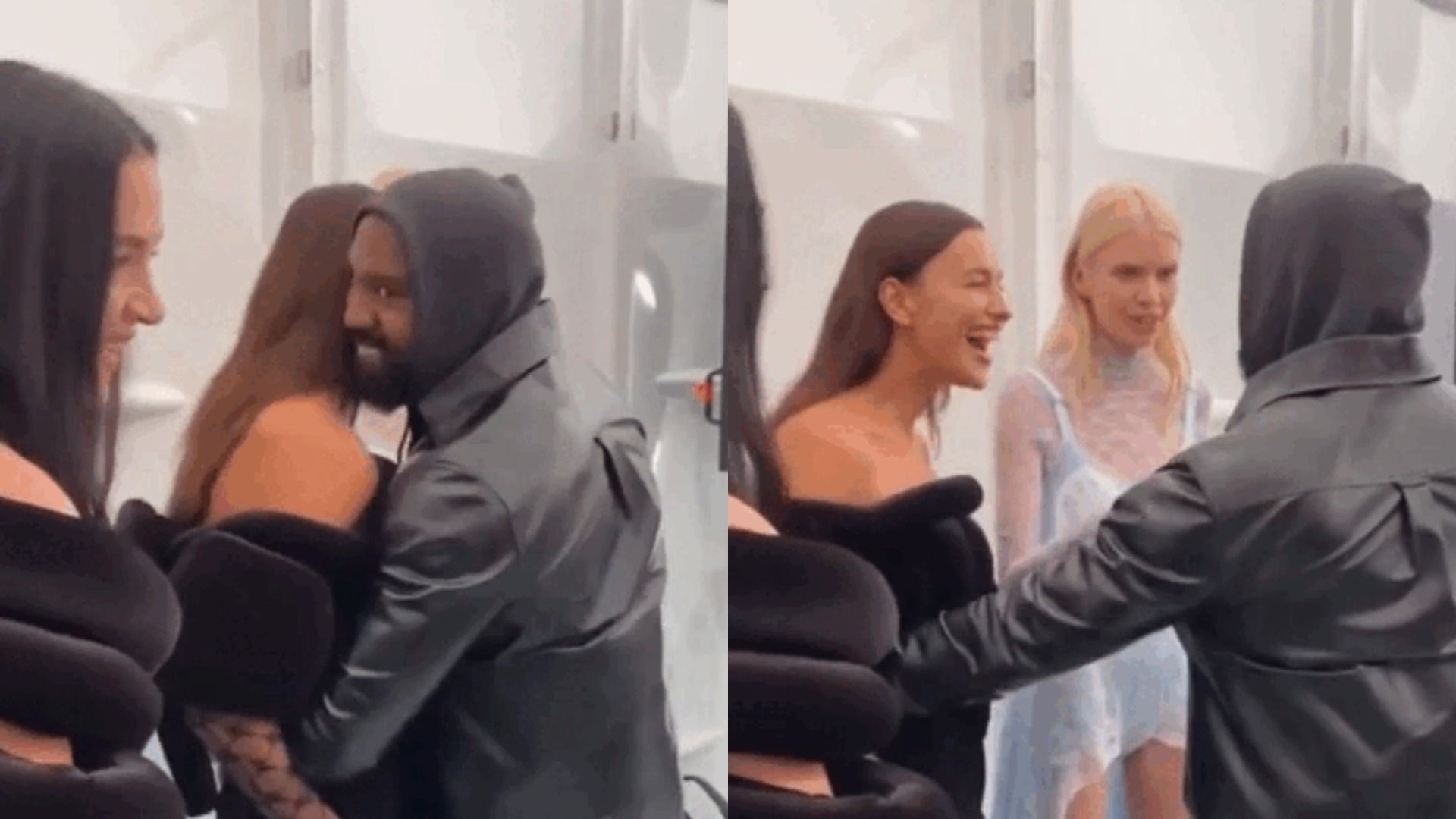 Irina Shayk and Kanye West
The day before, one of the fans took a picture of Irina in Kanye's arms — the couple had a touching conversation on the backstage of the Burberry show.

Matt Damon in his youth
6.0

Emma Watson in her teens
6.0