Main page
Celebrity News
Why Julia Fox dumped Kanye West
Discuss (1)
The couple broke up this spring and tried not to comment on what happened. But the actress still decided to tell why she left the rapper.

Julia Fox and Kanye West were a bright and outrageous couple, but they only met for a month. Their breakup became known this spring, and neither the rapper nor the actress gave any comments.

But the day before, in an interview with ES magazine, Julia said that it was she who initiated the breakup, stressing that she was proud of her act. 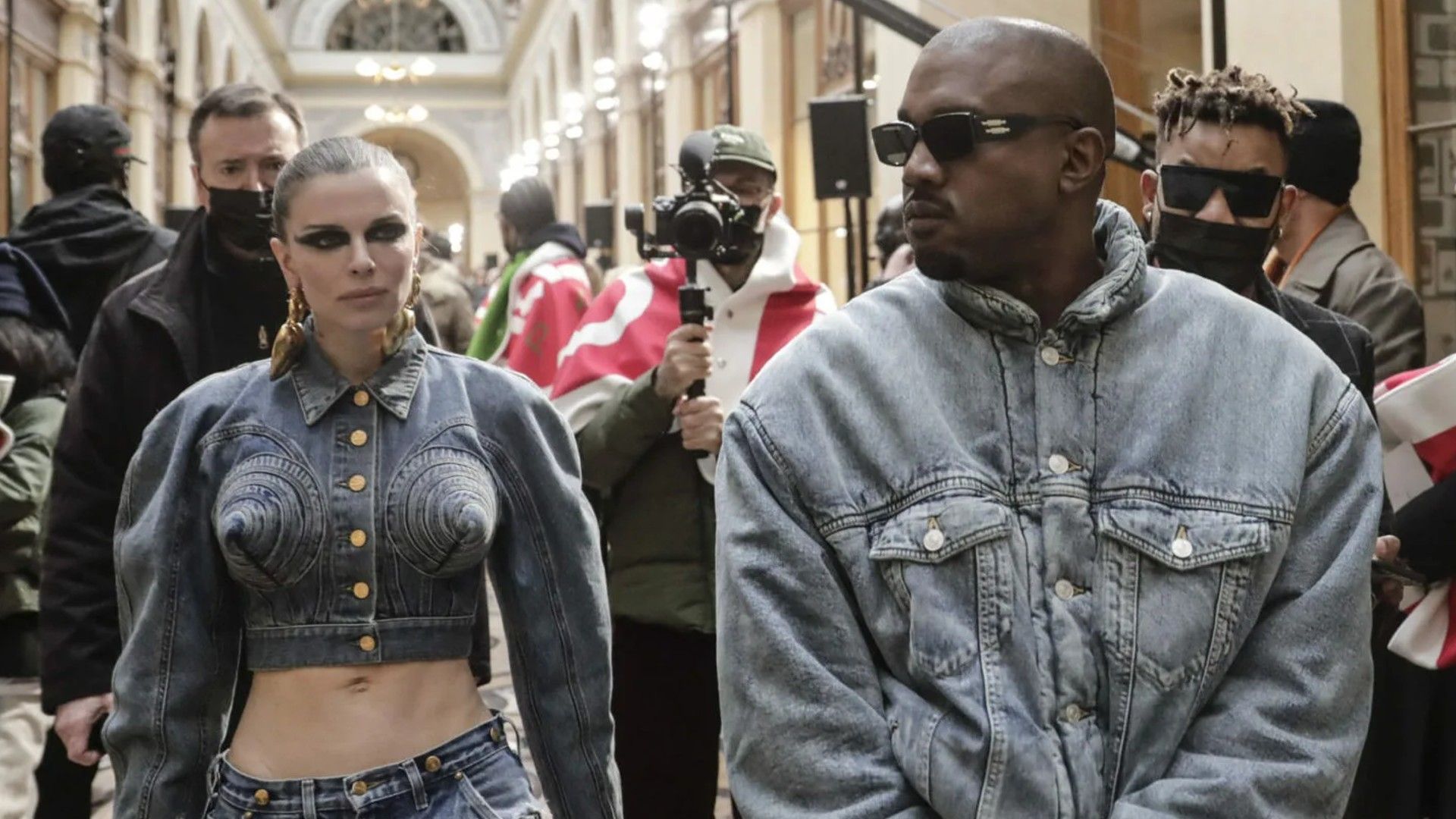 Julia Fox and Kanye West
It seems to me that he really has something to work on, and I don't have the energy and time for it at all. He had a lot of unresolved issues that he had been struggling with all this time. And I don't have enough emotional resources for that. Therefore, I am proud that I was able to leave right away, the girl shared. Fox added that from the first days she noticed oddities in the behavior of her boyfriend. Which, in fact, is not surprising.

Robin Williams when did he die
5.8

Charlie Sheen in his teens
5.5