Main page
Celebrity News
Will Smith participates in extreme filming
Discuss (1)
The actor is starring in the documentary from National Geographic "Welcome to Earth". He is currently in Ecuador.

About Will Smith after the very "Oscar" they say either nothing, or they don't say anything at all. But there is also good news — the actor has returned to filming.

At the moment, he is filming a documentary from National Geographic, "Welcome to Earth." He not only stars in the film, but also acts as a producer of the project. 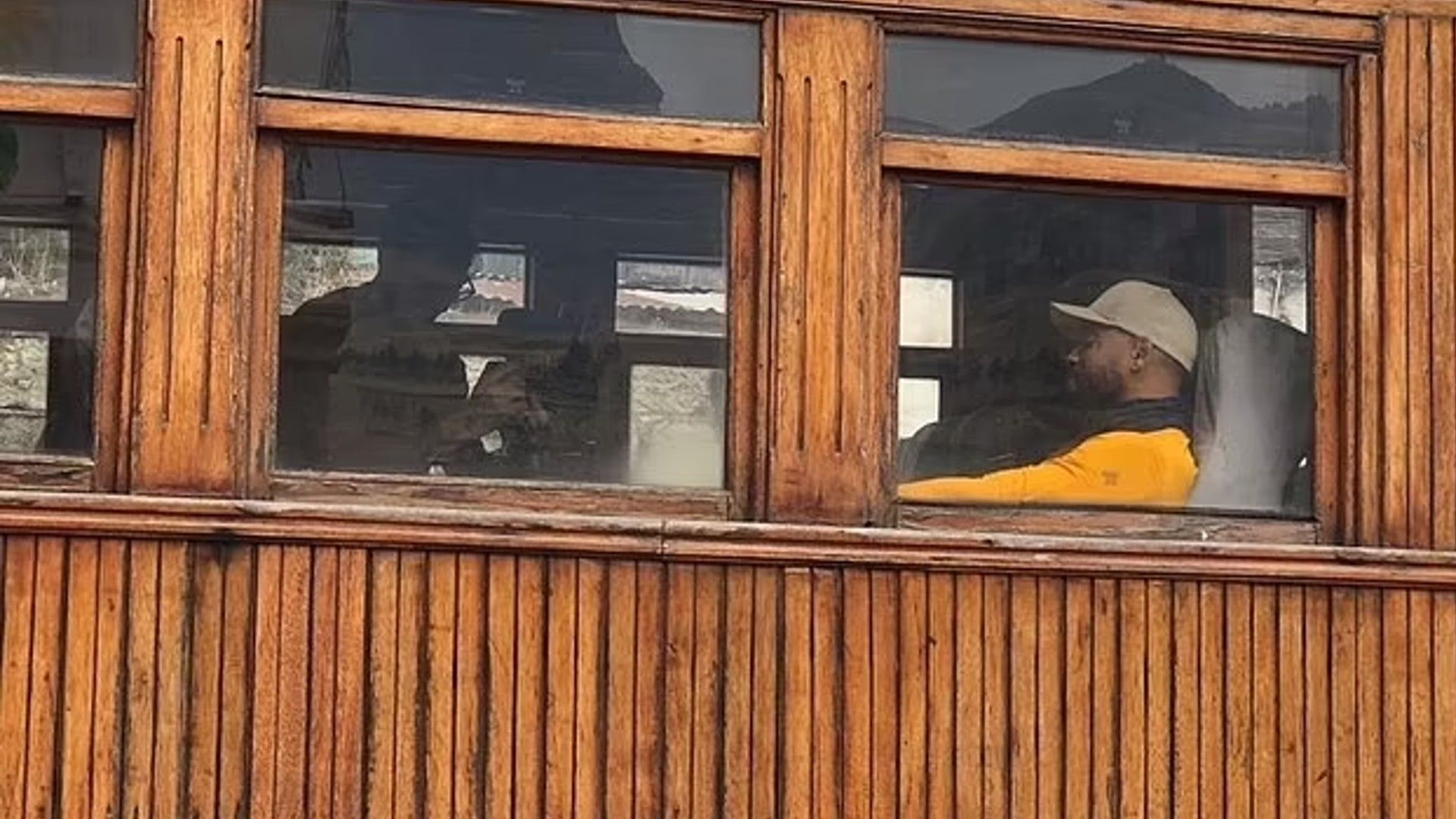 Will Smith in the train to Sibambe
So, the Hollywood actor was spotted traveling through the streets of Alausi in the province of Chimborazo. He went from the famous Naris del Devil was (the Devil's Nose) to Sibambe and happily waved to fans when he boarded the train. 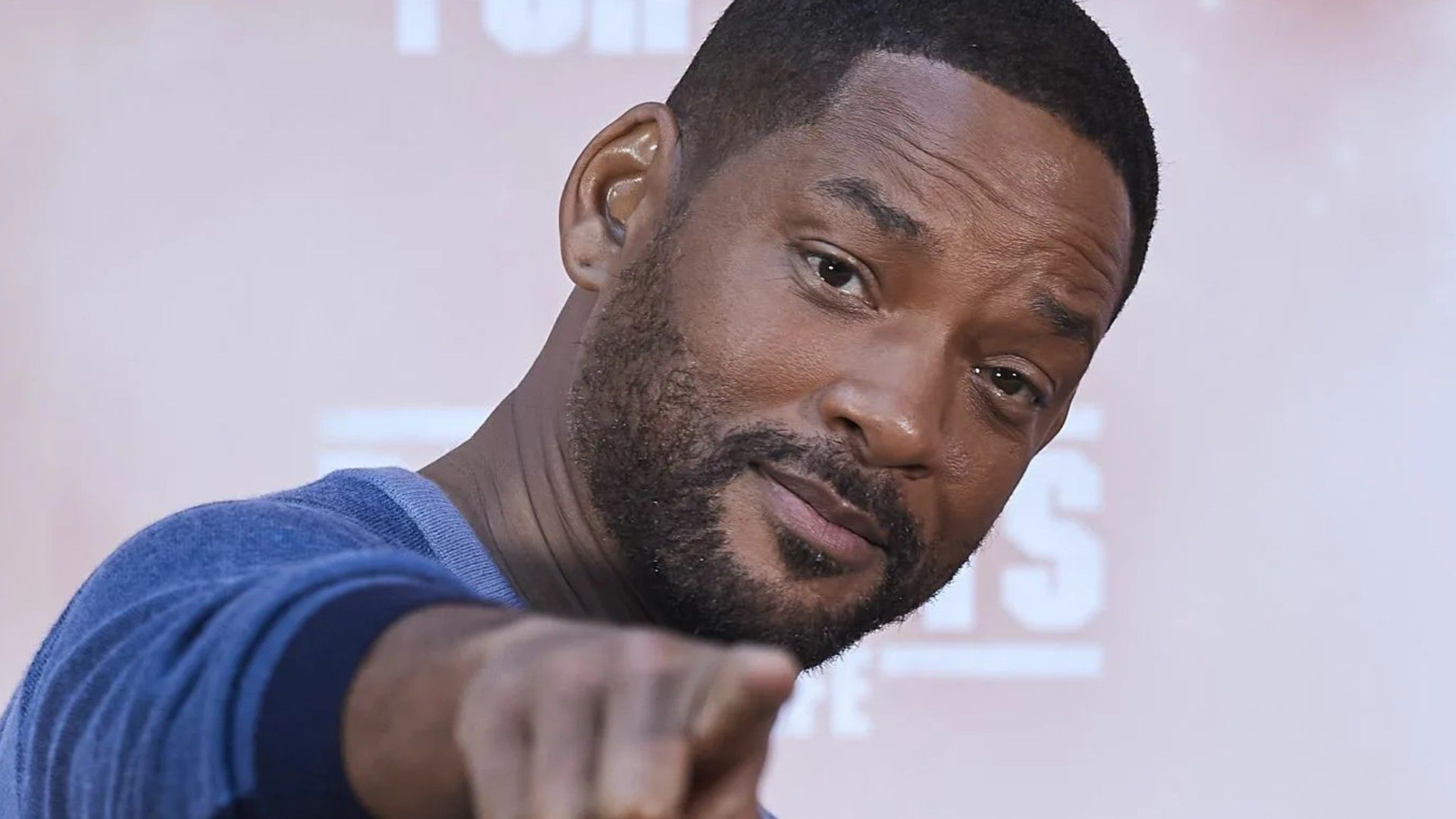 Will Smith
Zoomboola.com notes that although the route is striking in its beauty, it is considered one of the most dangerous in the world. The track is located on an overhanging cliff that descends hundreds of feet, as well as twisty turns and a steep slope.

Misha Collins where is he now
6.0