Main page
Celebrity News
Elon Musk challenged the head of Twitter to a public debate
Discuss (1)
The richest man in the world continues to fight for his truth. He decided to put an end to the issue of fakes and spam accounts in Tiwtter.

Elon Musk called the head of the social network Twitter for a public debate. He intends to close the issue of fakes and spam accounts in Tiwtter once and for all.

It all started back in the spring, when the billionaire was going to make a deal to buy the platform, but this idea not only failed miserably, but also led to a scandal. 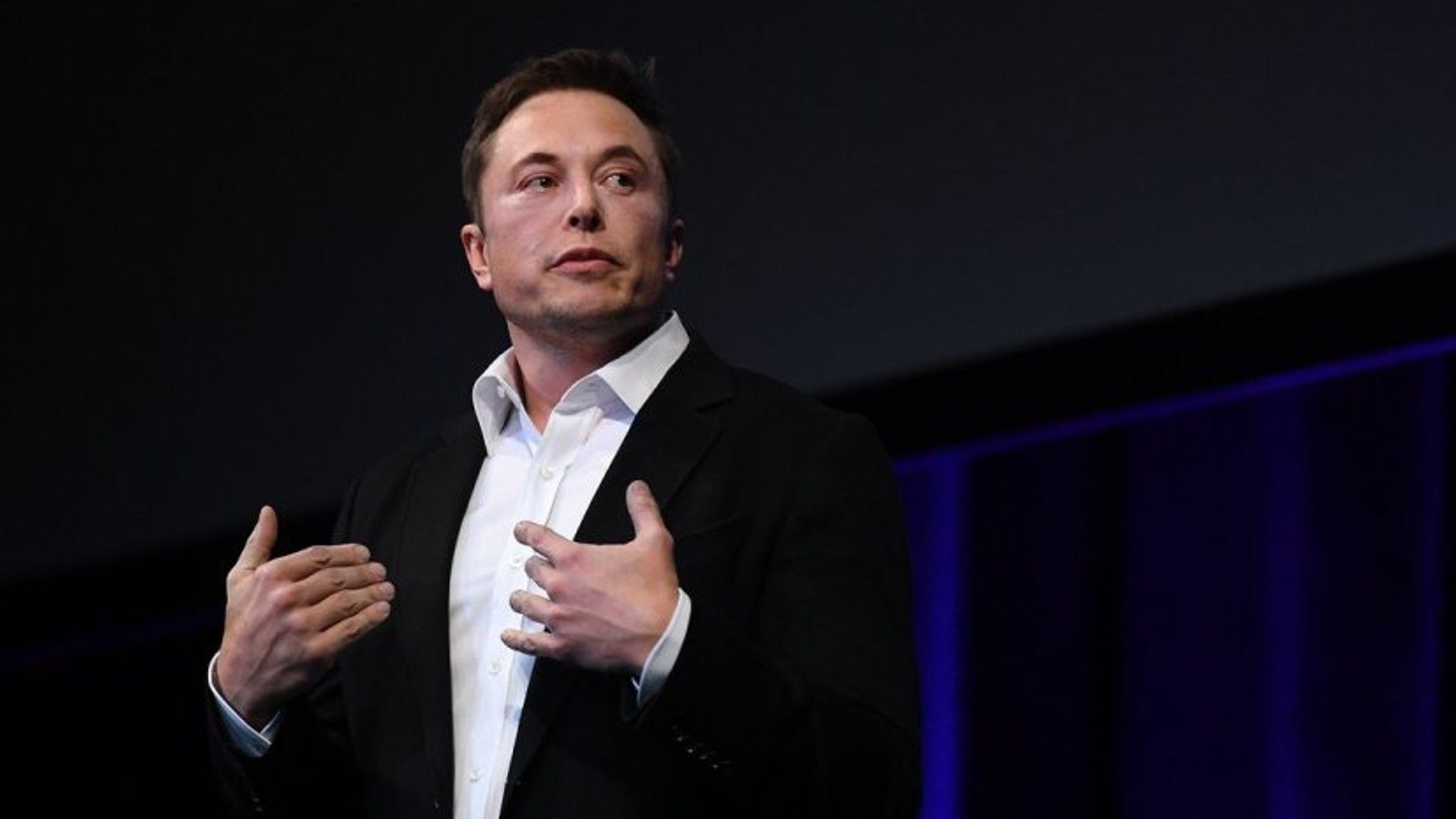 Elon Musk
So, the owners of Twitter require the businessman to pay a fine of $ 1 billion for a thwarted deal. He did not remain in debt and also filed a lawsuit, although they decided to keep the details of the case secret for the time being. The first hearing will take place only on October 17.

Over the weekend, Musk accused Twitter of fraud and called the head of the social network, Parag Agrawal, to a public debate, where a bold dot will be put on the issue of fakes and spam accounts in Tiwtter. Musk wants Agrawala to publicly prove that there are less than 5% fake and spam users on Twitter.

Ricky Whittle who is his father
5.3

Alex Lawther where did he study
5.7

Lily-Rose Melody Depp who is her mother
5.8

Steve Jobs where did he die
6.0