After the news about the prison, Shakira was spotted at the airport
Discuss
Judging by the pictures that were taken at Miami airport, the Colombian superstar looks great.

So, recently there was information in the media that Shakira could go to prison for as many as 8 years.

Zoomboola.com reminds that Shakira and Gerard Pique began dating in 2010, but they confirmed their romance only a year later. 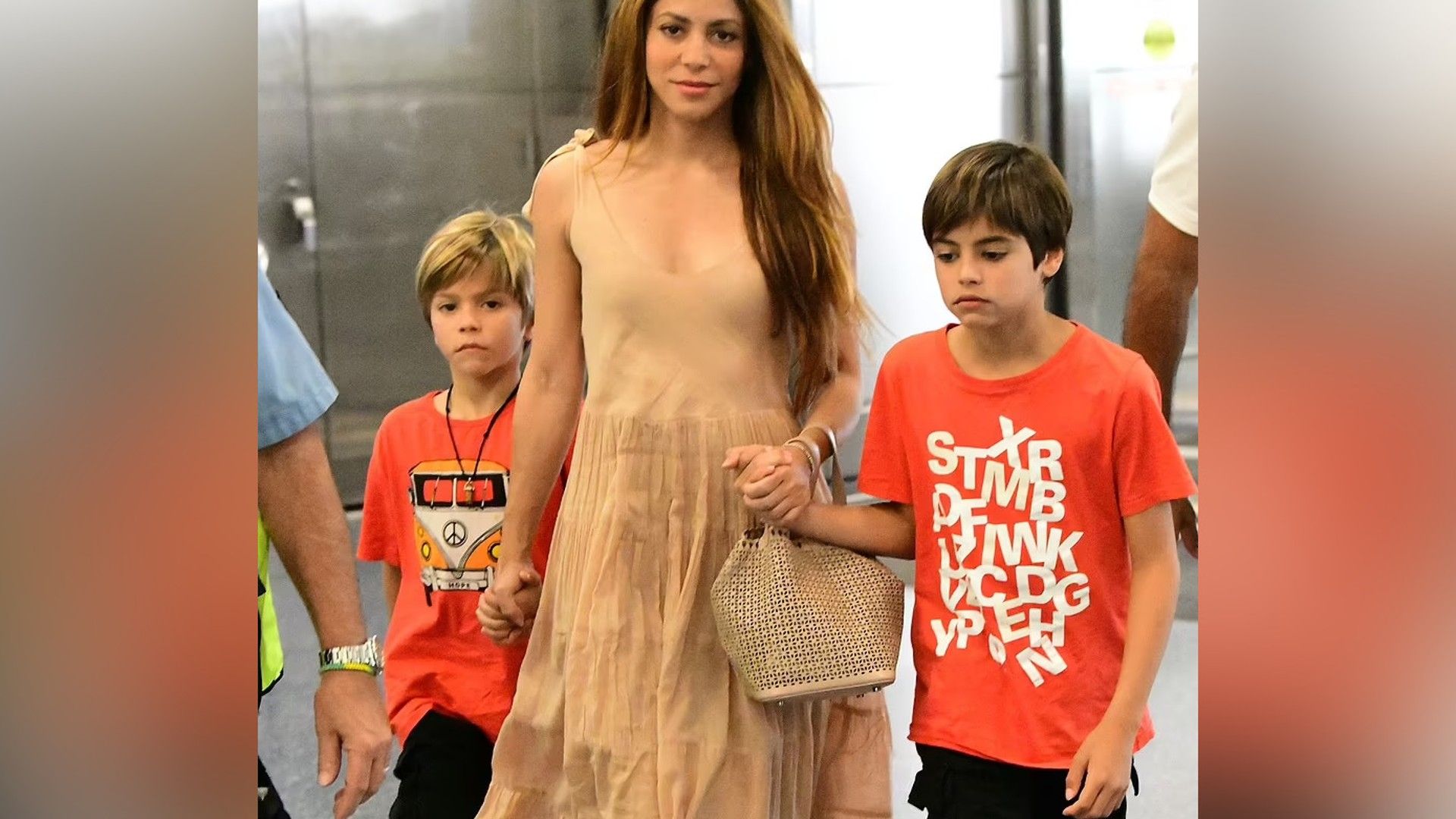 Shakira at the airport
The footballer also appeared in the singer's video for the song "Waka Waka", which was timed to coincide with the World Cup in South Africa. The stars are raising two sons: 7-year-old Sasha and 9-year-old Milan. 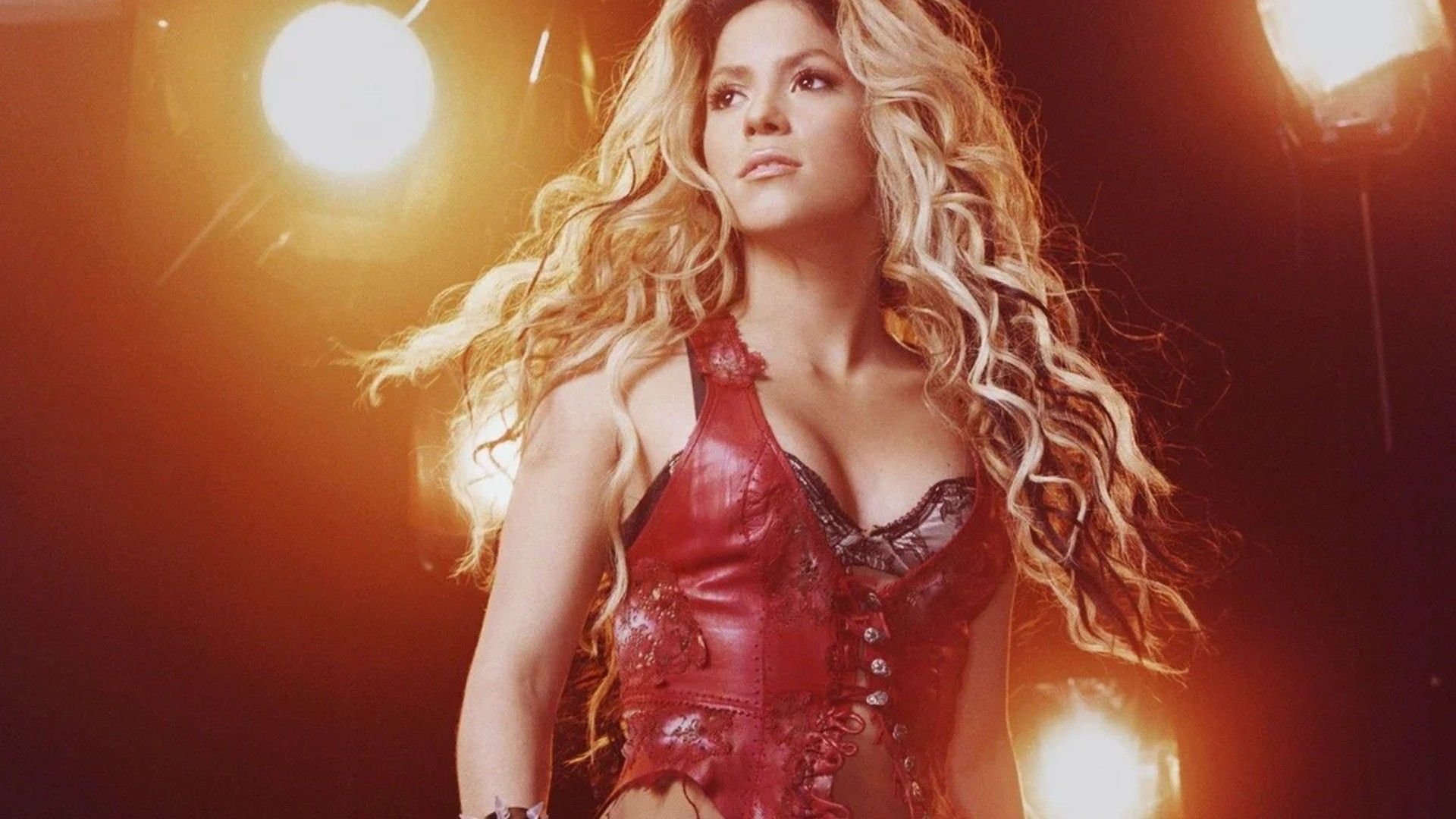 Jamie Dornan in his teens
5.9