Main page
Celebrity News
How much does Brad Pitt`s new house cost
Discuss (1)
The actor decided not to be petty and paid a crazy amount for the house. No one has ever invested so much money in any mansion in this area of California.

Brad Pitt has become the owner of a beautiful new house, which is located in the Carmel region, in the central part of California. But the public was struck not by the decoration of the house, but by the amount it cost the actor. 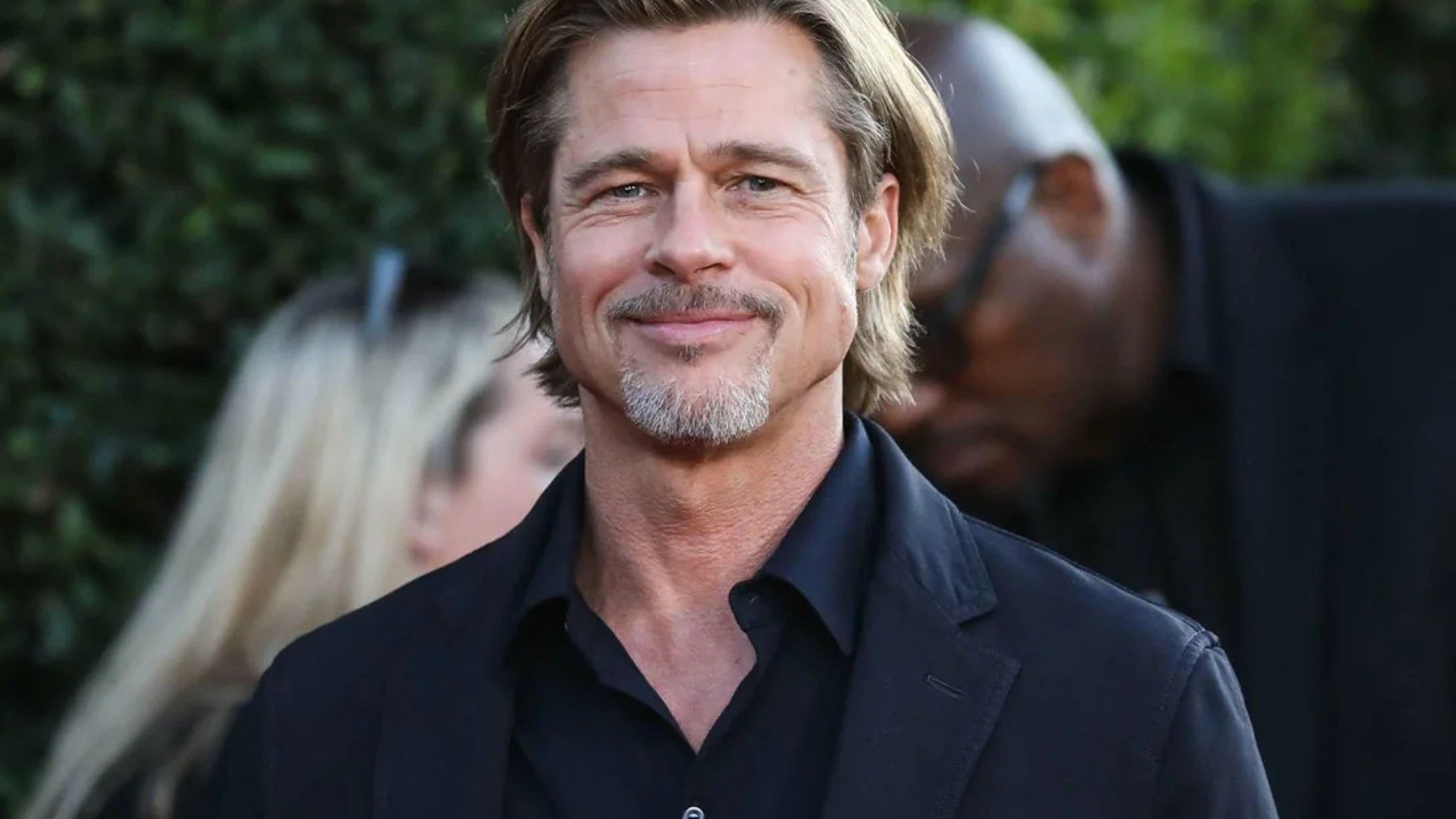 Brad Pitt
So Pitt's new home costs $40 million. According to realtors, the actor set a kind of record, because before him, even in this elite area, no one paid such money for housing. 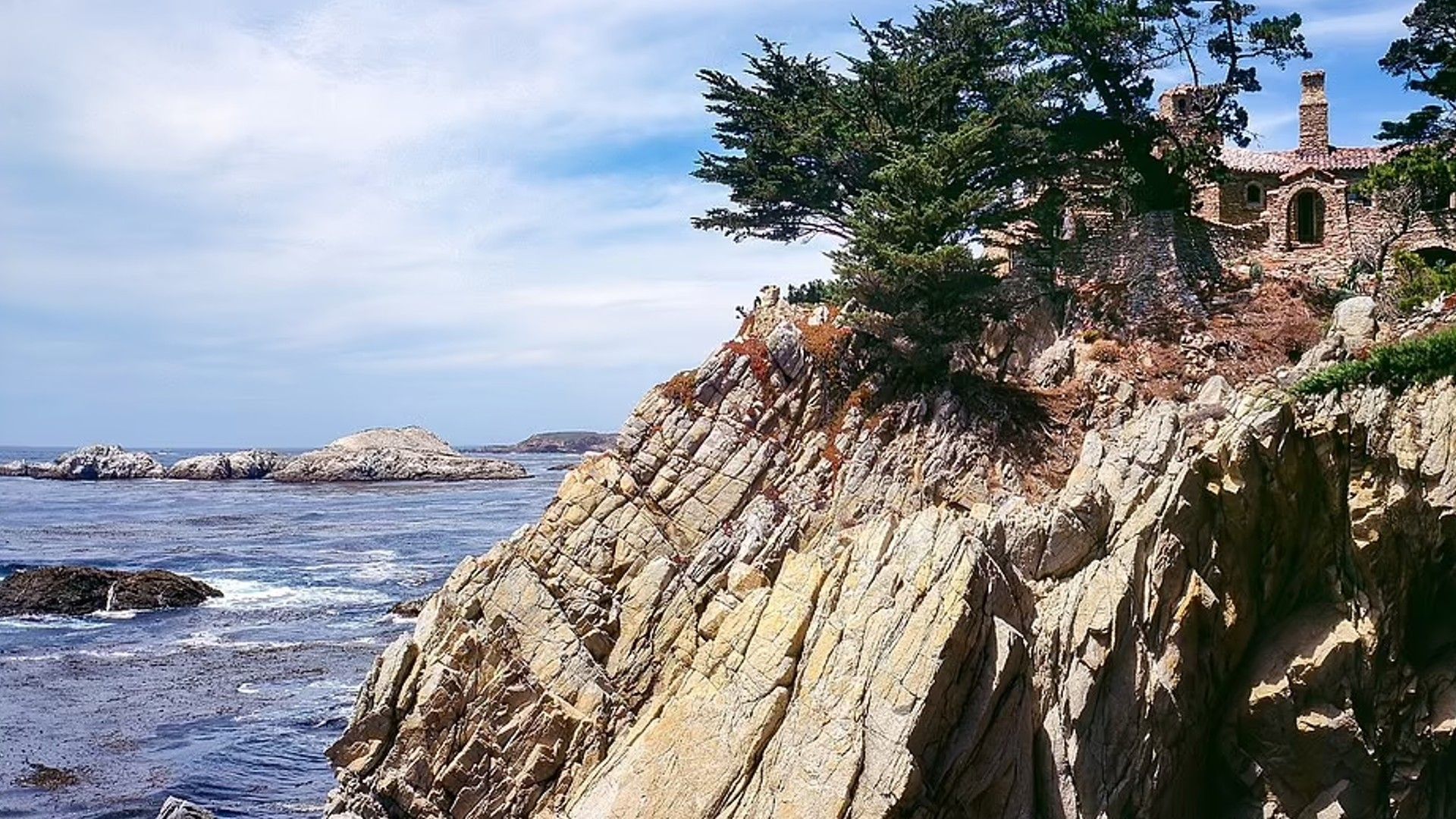 Brad Pitt`s new house
Zoomboola.com reminds that after his divorce from Angelina Jolie, the actor lost half of his luxurious Chateau Miraval castle.

Hrithik Roshan who is his father
5.8