Kendall Jenner intrigued fans with a photo with a new guy
Discuss (1)
The personal life of the diva resembles an endless maze. Recently, it was reported that she broke up with her basketball player boyfriend Devin Booker, but then flew off to vacation with him. Now fans are wondering what kind of guy is in the photo with her.

It’s hard to say who is currently listed as Kendall Jenner’s gentlemen - it seems that she recently broke up with basketball player Devin Booker, but the girl herself did not comment on this news. 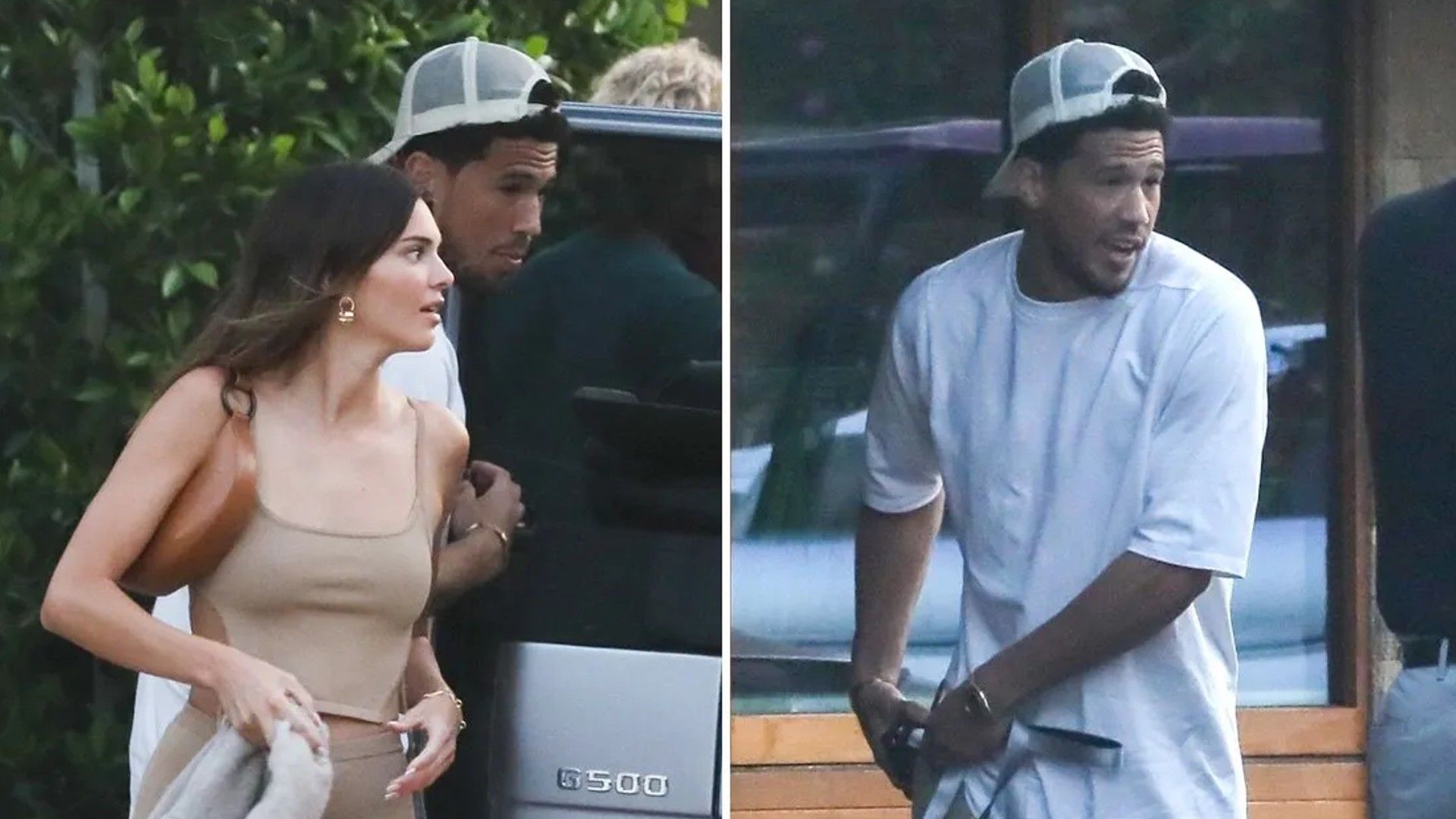 Kendall Jenner and Devin Booker
In social networks, she does not cover personal information, so fans can only speculate. So, the day before, the star really intrigued her fans by posting a photo on her microblog with a mysterious stranger who put his arm around her waist, although it’s impossible to make out who exactly this is - the guy’s head didn’t fit in the frame. 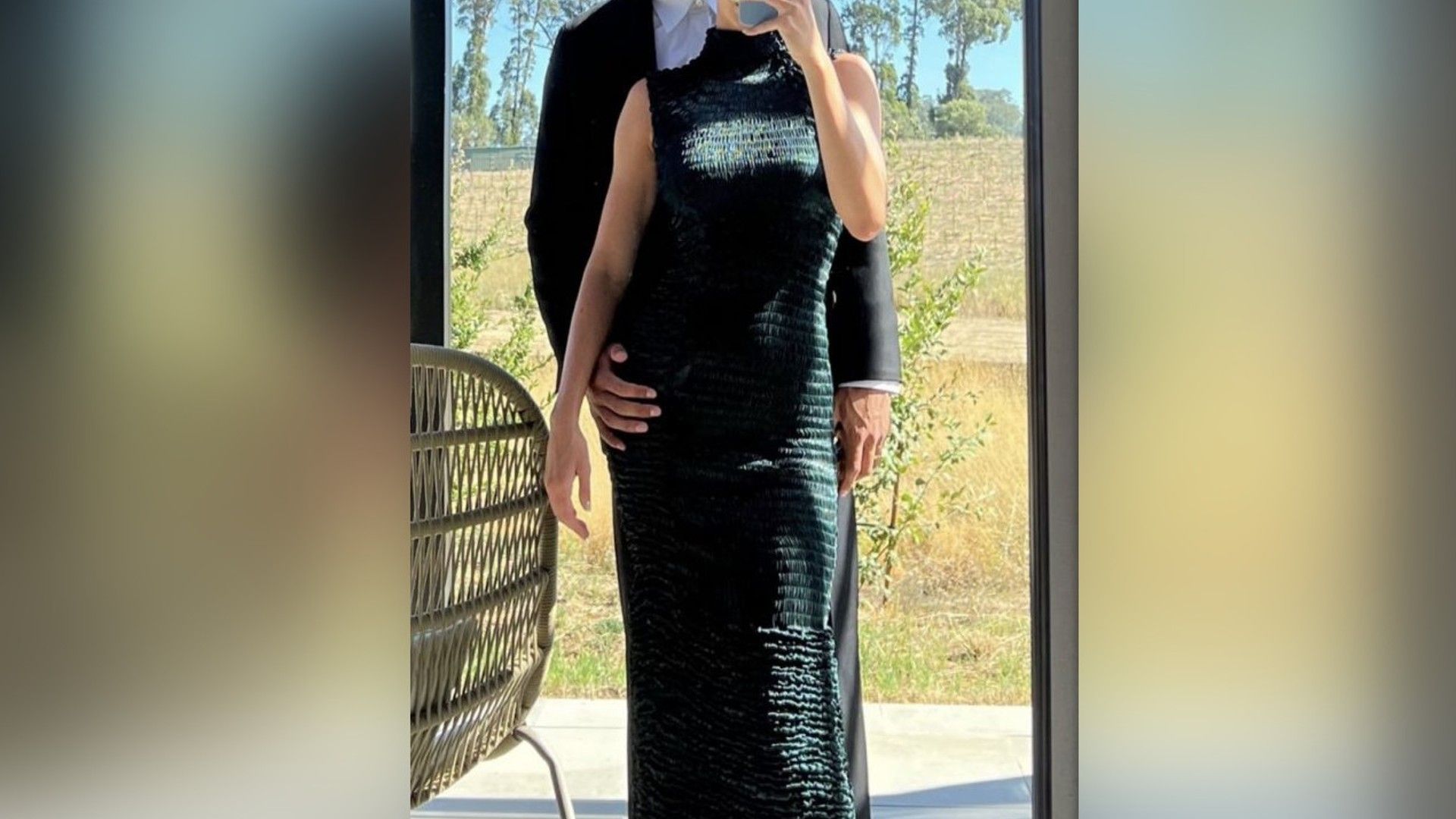 Kendall Jenner with a stranger
Some of the close sources of the model claimed that the former is trying with all his might to get Kendall back. He fills her house with flowers, took her to Malibu to rest and even intends to propose to her. The editors of zoomboola.com suggest that Booker could well be in the photo. What do you think?

Mena Massoud how old is he
5.5