Main page
World News: Wars, Politics, Economy
In Poland trains stopped all over the country due to failure
Discuss
About 820 km of railway lines went out of order — 19 local railway junctions stopped working. The scale of the malfunction is nationwide.

On March 17, it became known that 19 Polish railway junctions had stopped working. This caused serious delays in the movement of trains. About 820 km of railway lines failed. 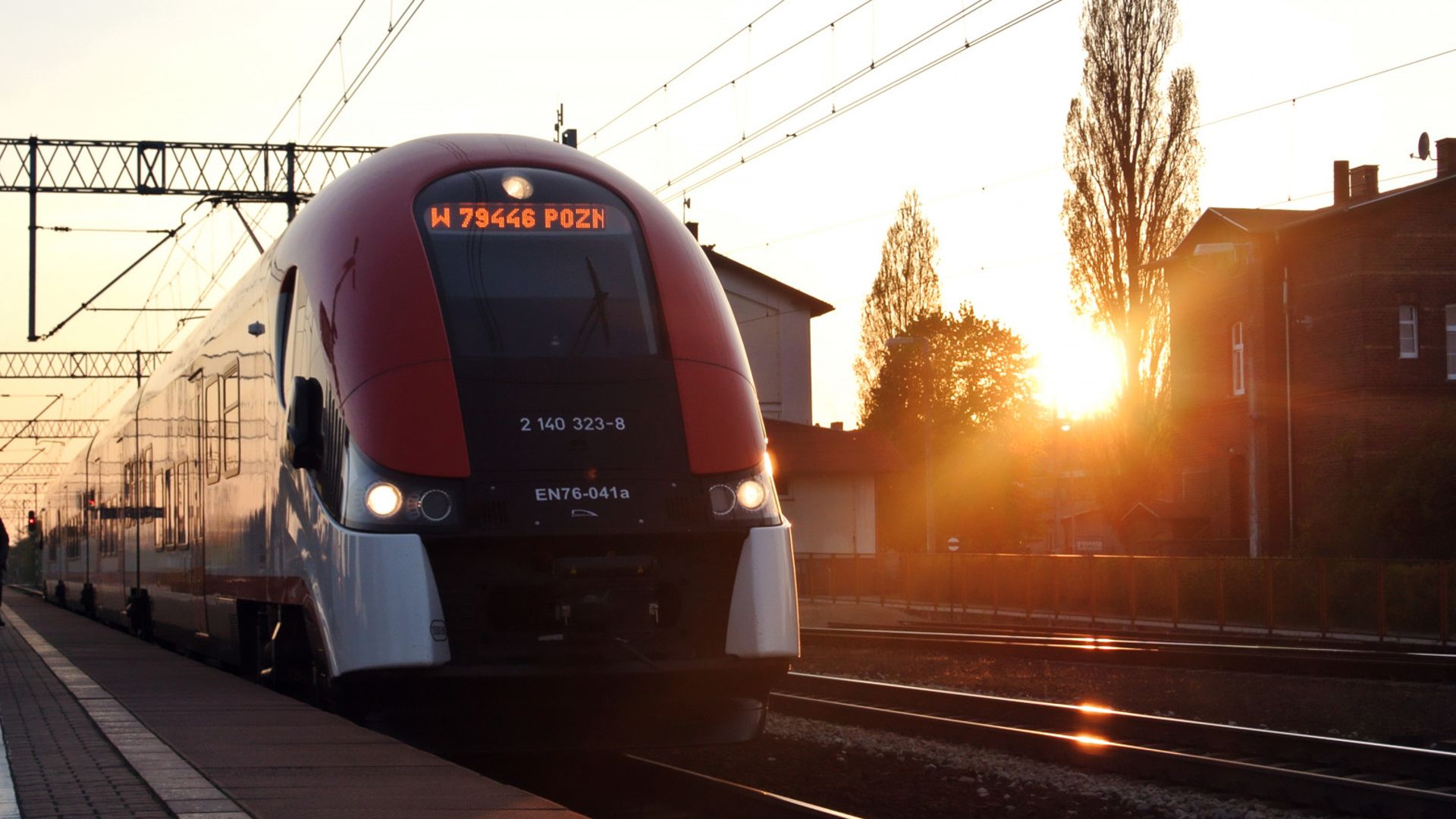 In Poland trains stopped all over the country due to failures
The reason for the incident, according to some versions, was a Russian cyberattack. However, then representatives of the international concern Alstom, which produces equipment for Polish railway workers, got in touch. They reported that the cause of the failure was "problems with formatting time in the systems."

Russian businessmen and politicians have come under new sanctions imposed by the UK. They affected both individuals and legal entities. More than 350 people were included in the list.

Josephine Langford does she have a husband
5.9