Main page
World News: Wars, Politics, Economy
Ukraine will extradite captives to Russian mothers
Discuss
Russian soldiers can return from the battlefield alive if they voluntarily surrender to the Ukrainian military. The only thing, their mothers should come for them.

Ukraine has decided to extradite captured Russian soldiers if their mothers personally come to pick them up. In order not to shed blood, representatives of the Ukrainian army proposed a compromise - to release the prisoners if they were ready to surrender.

According to the Ministry of Defense of Ukraine, in just four days of the war, about 200 Russian soldiers were taken prisoner. At the moment, the number is even more. 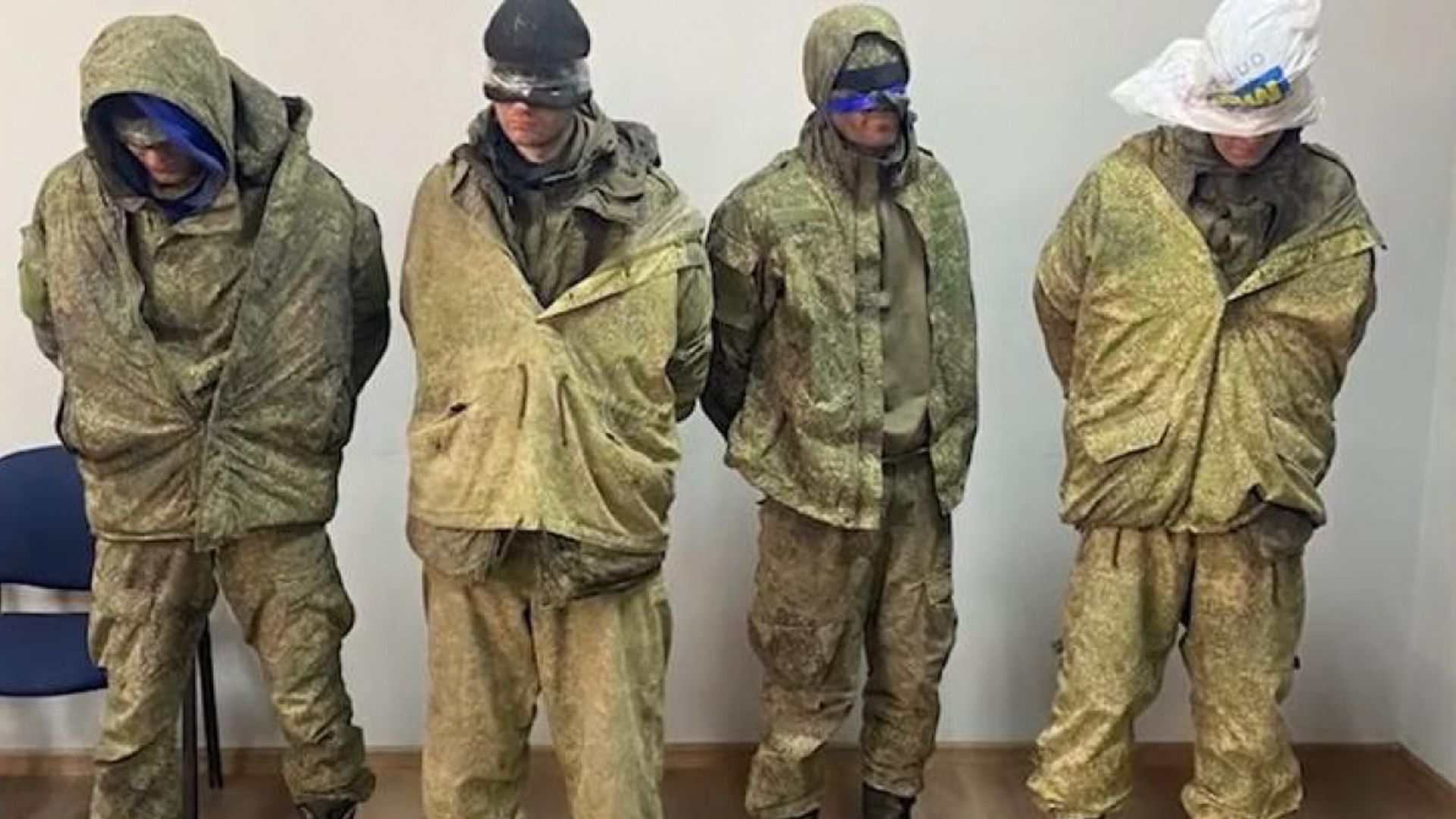 Captured Russian soldiers
All or them repeat the same memorized text: they were at the exercises, they knew nothing about the offensive. Many confessed that they refused to go when they learned about the capture of a neighboring country. But they couldn’t do otherwise - they were threatened with prison or execution.

Judging by the testimonies of captured soldiers, the Russian military was collected from all over the territory of the Russian Federation. Among them are units from Voronezh, Volgograd, Kemerovo, Murmansk, Pskov, Saratov and other regions.

Almost everyone claims that they came to the “exercises” two weeks ago. All this time they were on the territory of Belarus. And only in the evening of February 23 or in the morning of February 24 did they find out where they would go next.

Zoomboola.com wants to remind that on February 24th Vladimir Putin announced the start of a military operation in Ukraine. On the 28th of February Russian and Ukrainian delegations had a meeting on the Ukrainian-Belarusian border near the Pripyat River to discuss the situation, but they didn't get any results yet.

Charlie Heaton in his youth
4.9

Catherine Zeta-Jones how old is she
6.0