Main page
World News: Wars, Politics, Economy
“Putin was wrong”: Biden about the situation in the Ukraine
Discuss
The US leader announced that the US would ban Russian aircraft from American airspace, following similar bans by Canadian and European authorities.

Mr Biden — whose chaotic withdrawal last year from Afghanistan damaged his popularity among Americans decided to give a comment according to the situation in the Ukraine. He made it clear that “freedom will always triumph over tyranny". 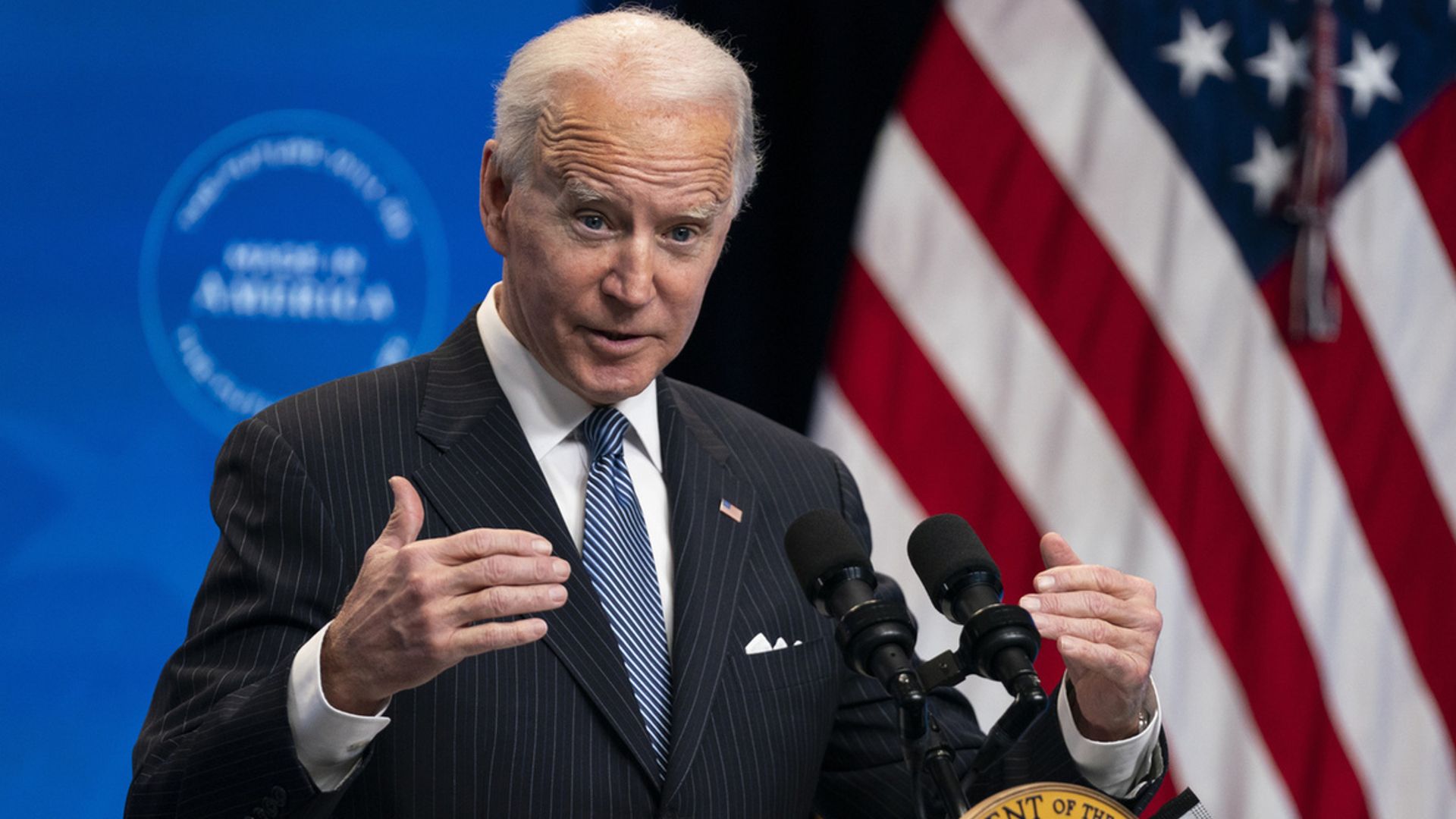 Joe Biden warned Putin about the issues of his “act of self-defense”
He announced that the US would ban Russian aircraft from American airspace, following similar bans by Canadian and European authorities. Biden considered Putin's policy wrong and stressed that "they were ready".

His State of the Union address came as pandemic-weary Americans grapple with galloping inflation. So Mr Biden vowed "an unwavering resolve that freedom will always triumph over tyranny".

He also noticed that Vladimir Putin badly misjudged how the West would hit back once he invaded Ukraine. After his speech Democrats and Republicans showed support for Ukraine by rising in unison to applaud.

Zoomboola.com wants to remind that on February 24th Vladimir Putin announced the start of a special military operation in Ukraine. On the 28th of February Russian and Ukrainian delegations had a meeting on the Ukrainian-Belarusian border near the Pripyat River to discuss the situation, but they didn't get any results yet.

From March 1 the Apple Corporation has stopped deliveries of equipment to Russia. This decision was made in response to the Russian special operation in Ukraine.

Natasha Lyonne who is she
4.3