The decree has already entered into force.

Zoomboola.com wants to remind that Ukraine began to form an additional legion of territorial defense of foreigners. A few days later, thousands of foreign citizens volunteered to join the International Legion to defend Ukraine from Russia and Belarus. 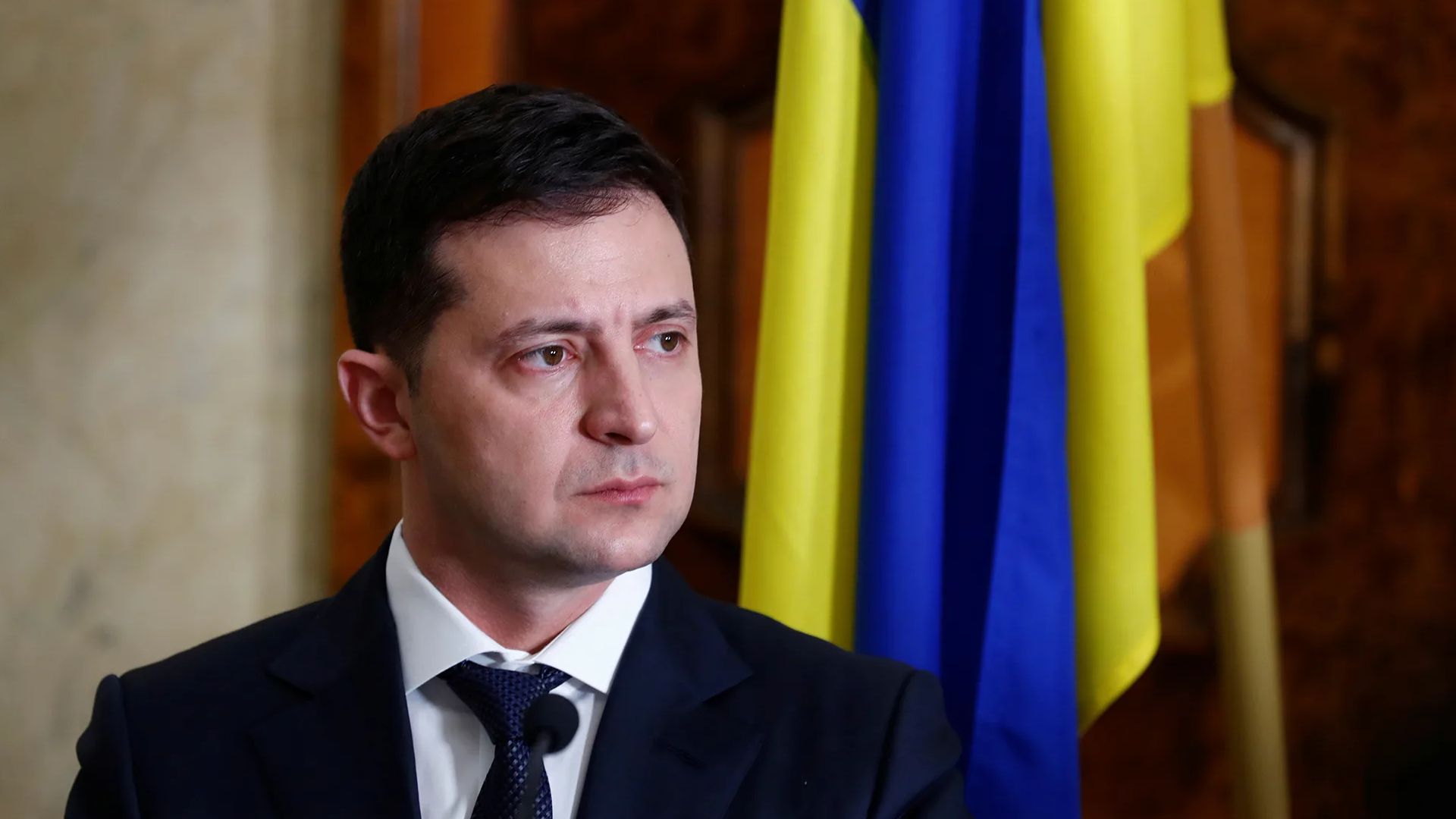 Ukrainian President Volodymyr Zelensky
The visa-free regime is introduced temporarily, from March 1, 2022, “for the period of martial law until the relevant decision is made by the President of Ukraine.” Volunteers from any country, except for those recognized by Ukraine as "aggressor states", can join the international legion. The latter includes Russia.

Rachel McAdams does she have a husband
5.9

Millie Bobby Brown in her youth
5.9