Main page
Celebrity News
Amber Heard lost her role in Aquaman
Discuss
7
The media reported that the actress, whose name is associated with a loud scandal, was fired from the movie "Aquaman 2".

Amber in whose contract it is allegedly noted that she must be in a certain physical form before filming did not pass the medical examination. According to journalists, the role of Heard in the film "Aquaman 2" can be taken by the star of "Game of Thrones" Emilia Clarke. 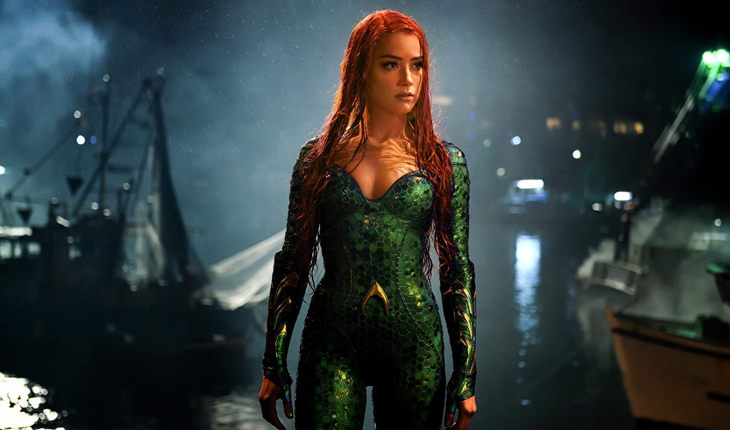 Amber Heard in the movie Aquaman
Earlier rumors that Warner Bros. wants to fire Hurd, have appeared in the press repeatedly. The actress is sure that such rumors are spread by the film studio itself. Now Amber's representatives categorically deny the information that she was fired from the cast of the picture, but another insider told reporters that Amber's position could still be critical - many scenes with the participation of her heroine were reduced or completely removed from the film, so the matter is small. 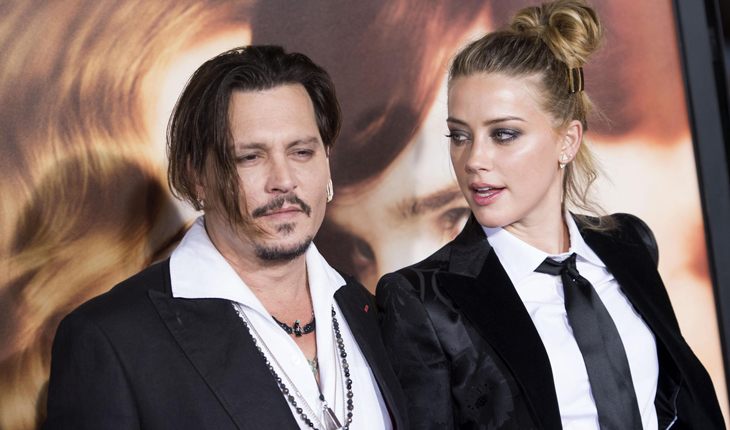 Johnny Depp and Amber Heard
The editors of uznayvse.ru remind that Amber Heard accused Johnny Depp, whom she was married, of abuse and beatings. The actor tried to defend his honor in court but lost. After that, he was kicked out of the third part of the painting "Fantastic Beasts". Johnny's fans, convinced that he was innocent, launched an online petition demanding that Amber be kicked out of Aquaman. She has collected nearly two million signatures.

Krysten Ritter how did she became famous
5.3

Kaley Cuoco where did she study
5.2

Bill Gates where does he live
6.0

Amy Winehouse in her teens
5.1