Britney Spears` managers have denied fan conspiracy theories about her imprisonment
Discuss
1
Over the past few years, the life of singer Britney Spears has been overgrown with mysteries and speculation from fans. Since 2010, Britney has been incapacitated, and her father, Jamie Spears, is responsible for all her actions.

Given this fact, as well as Britney's controversial publications on the network, fans concluded that the singer was most likely being held captive. Following this hypothesis, many theories about Spears in captivity appeared, which grew into the #FreedomBritney movement and a kind of conspiracy theory.
#FreeBritney: The Movement (DOCUMENTARY)
Even though Britney tried to sue her father's guardian, refuse his help, and become free, the singer has not yet given comments on social networks. The other day, her managers have brought a little clarity to the situation. 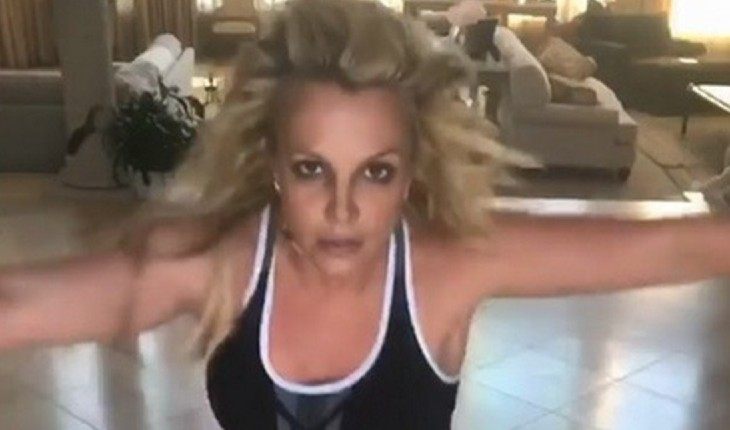 Britney fans believe she's in captivity
Spears' spokeswoman Cassie Petrie answered questions from fans. According to her, Britney writes texts for publications herself, and even Spears edits videos herself. The team only helps her when she asks for help. Also, Spears's manager noted that there can be no question of any requests for help from the singer because she “just lives her life and has fun on Instagram”. The editors of uznayvse.ru remind that the peak of discussions on the imprisonment of Britney Spears occurred in the summer of 2020 - it was then that the hashtag #FreedomBritney spread on the network. At the same time, the singer tried to sue her guardian. We wrote more about this in this article.