Main page
Celebrity News
Tom Cruise screams at ‘Mission: Impossible 7’ Crew for not following COVID-19 safety protocols
Discuss
Due to the pandemic, the cinema has a difficult time: some shootings are canceled, others are continued with the observance of measures, and some actors simply lose their nerves.

So, on the set of the film ‘Mission: Impossible 7’ Tom Cruise's nerves could not stand it. The actor obscenely scolded the film crew for non-compliance with measures against coronavirus. According to The Sun, the two filmmakers did not maintain social distance, and Cruz reacted rudely to this. 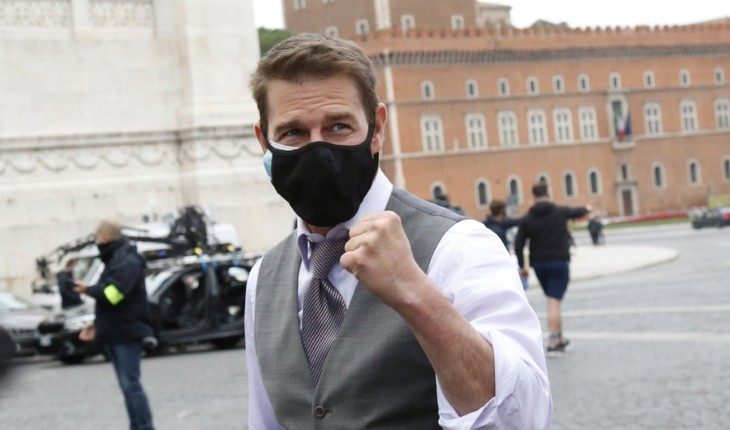 Tom Cruise
The audio recording was in the possession of the tabloid. According to the source, Cruise threatened to fire every member of the film crew who ignored the rule again, and noted that they should be ashamed in front of those who lose their jobs and loved ones due to the pandemic. The editors of Zoomboola.com notes that the shooting of the seventh part of "Mission" has been postponed several times, but the producers managed to get them to resume. The premiere is scheduled for November 18, 2021. Other premieres also have been postponed, including "Venom 2", "Batman" with Robert Pattinson, and many other films.

Ezra Miller does he have a wife
5.3