Main page
Celebrity News
Hollywood cuties than and now: 39 photos
Discuss
Many Hollywood actors, known around the world for their gorgeous film work, have already crossed the “50 " mark. However, most of them look better and better over the years. What happened to the male half of Hollywood?

Having survived several divorces, difficult shooting, and other life circumstances, these handsome men continue to be idols of women even after 50 years. It is especially interesting to look at those who have not appeared on movie screens for a long time — in such cases, changes are always very surprising. Harrison Ford is well over 70, but in the eyes of many, he is still the same fearless Indiana Jones, who just got a little gray hair. Jean Reno also remains young — over the past 20 years, the actor has not changed much. 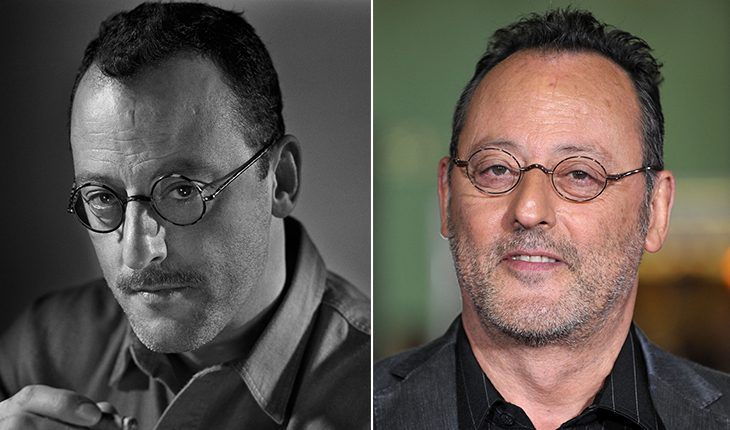 Jean Reno doesn't change at all with age
For others, age does not spare at all, and our favorite actors grow old right before our eyes. Ian McKellen has changed quite a lot by his 80 years, and Jack Nicholson, despite his cheeky image, still took the years and looks the part. In our selection — more than 30 photos of the main Hollywood beauties. Evaluate how they have changed over the years.