Main page
Celebrity News
Miley Cyrus Is `Pretty Sure` She Had UFO Experience
Discuss
The other day, the singer told Interview magazine that she is convinced of the existence of alien beings. She was assured of this by a direct meeting with them.

According to Miley Cyrus, she managed to see the UFO from the car window while she was driving with a friend on the road through San Bernardino.

Despite the fact that before going on a trip, the singer bought some grass, she managed to remember what she saw well. 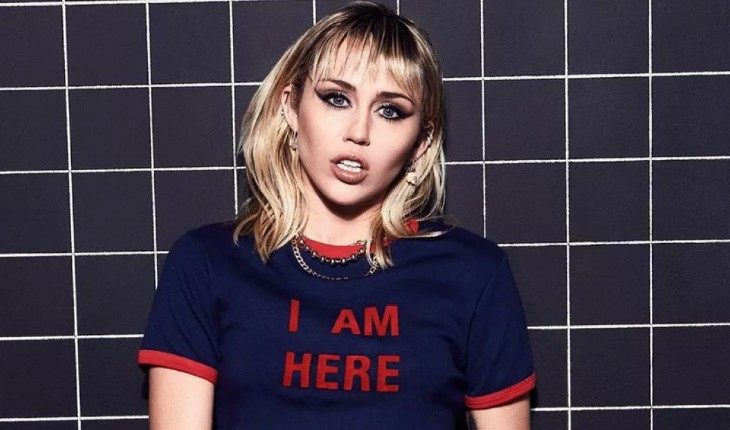 Singer Miley Cyrus is sure she met with a UFO
Miley said that the UFO reminded her of a “flying snowplow”: in front of the car there was a plow that emitted yellow light. The singer's friend, who was sober and was driving, also saw what was happening. To better see the "aliens", both they and other cars stopped.

In addition, Cyrus said that she even managed to meet the eyes of the creatures inside the flying object. After that, she did not sleep well for several days and was in a bad psycho-emotional state.