During the coronavirus pandemic, wearing masks is considered very important - this prevents the spread of disease and helps people coexist in places of congestion. Stars, in this case, are no exception - at social events, they also use protective equipment. The mask that Lana Del Rey wore to a meeting with fans in Los Angeles was criticized for its uselessness - the singer put it on for show rather than safety. The accessory was mesh and had no function.

The singer met with fans at Barnes & Noble to present her book of poetry and posted a video of the meeting on Instagram. In the comments under the publication, a real scandal erupted - fans accused Lana of neglecting health - both their own and others. 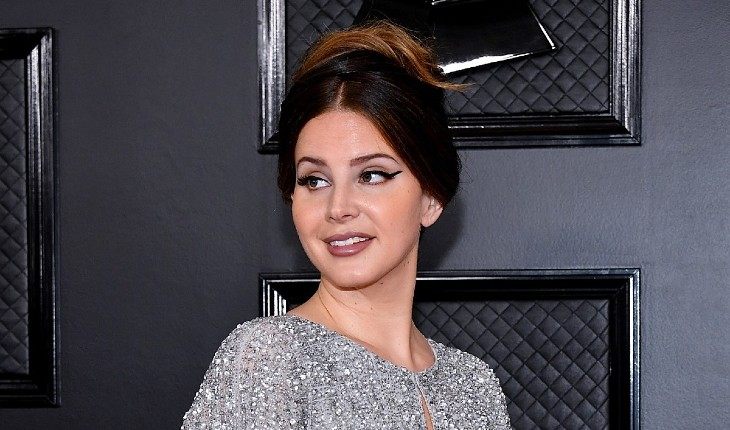 Lana is often at the center of scandals
Lana's sister Del Rey commented on this situation, noting that before the meeting, the singer received a negative coronavirus test and observed social distance during the event.

The editors of Zoomboola.com reminds that not so long ago, another flurry of criticism fell upon Lana when, during the #BlackLivesMatter rallies, the singer posted a video revealing the identities of the participants. In addition, Del Rey has already managed to "make war" with feminists, who accused her of "romanticizing violence" in the lyrics.

Zion Williamson does he have a wife
4.9 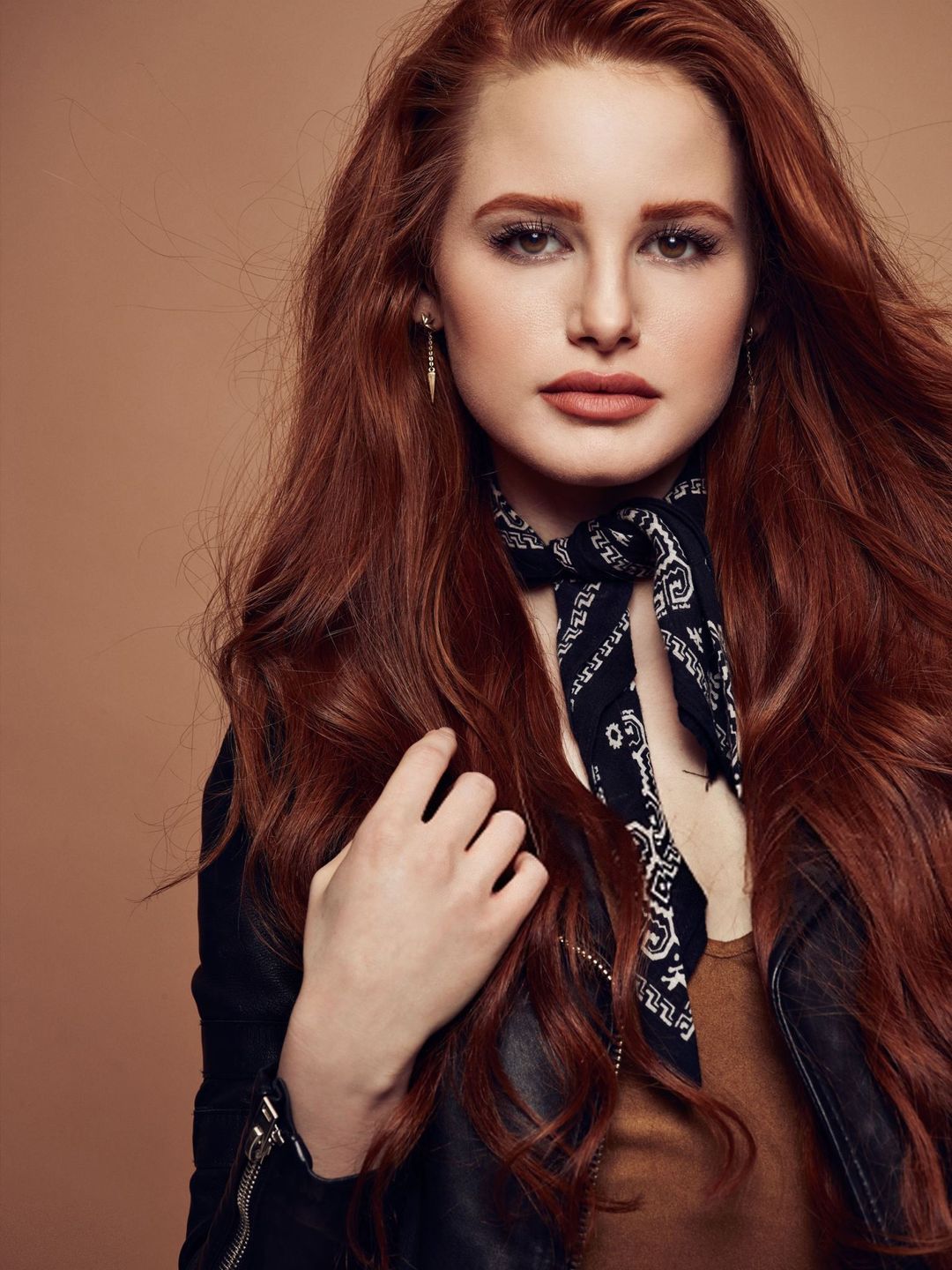 Chris Evans how did he became famous
6.0