Main page
Celebrity News
Emily Ratajkowski spoke about harassment from the photographer
Discuss
The model wrote an essay in New York Magazine about being harassed by a photographer during one of the shootings.

Emily Ratajkowski is considered one of the most beautiful models, the girl often suffers from her sexuality. In an interview, Emily repeatedly clarified that initially, she began to bare on camera, not for her pleasure. Also, the other day, NYM published an essay by a girl in which she told about sexual abuse by photographer Jonathan Leder. 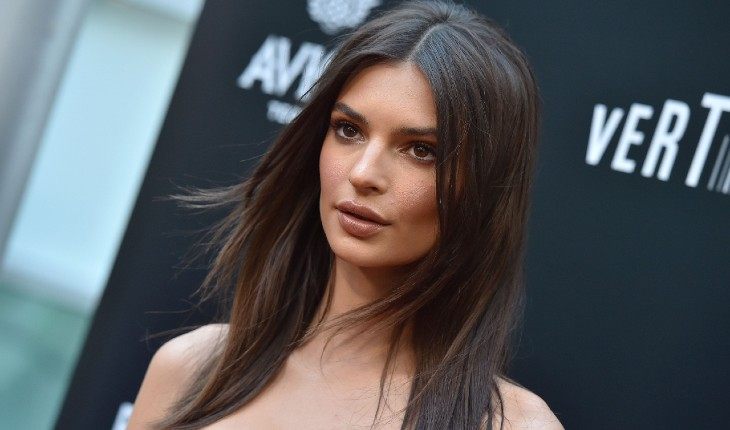 Emily Ratajkowski spoke about harassment from the photographer
According to the girl, in 2012, when she was only 21, she came to Leder's house to shoot. At first, the photographer asked her to undress for a photo, and after a while, when they were alone in the room, Jonathan began to harass her and “spread his hands”. Emily managed to fight back and complete the shoot. Also, Leder illegally used her photo: even though the pictures were intended only for one-time use in the magazine, 4 years later, when Ratajkowski became popular, he released them without her consent. Representatives of the photographer deny the incident.