Main page
Celebrity News
Guardianship or life locked up: what happens to Britney Spears?
Discuss
The turbulent youth left a huge imprint on the life of the singer Britney Spears - due to problems with alcohol, drugs, and the psyche, the singer has been under the care of her father, James Parnell Spears, for more than 10 years.

Although the 38-year-old singer is the mother of two children and the owner of a huge fortune, she literally cannot manage her life - all the issues related to her finances, health, and even the conclusion of the marriage have ceased to concern Britney. Now only the guardian and assistant, Jody Montgomery, is involved in them. 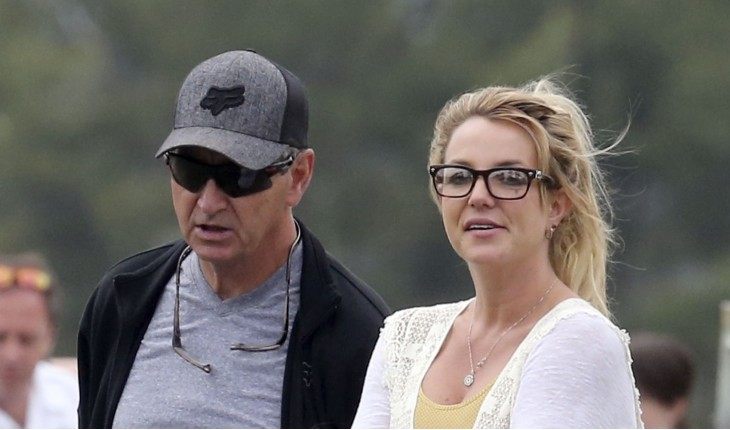 Britney's father took her life under total control
Many fans of Britney Spears could not come to terms with the fact that their beloved singer was henceforth incapacitated and suspected something was wrong when her father did not let her marry a 25-year-old boyfriend. Then the #FreeBritney movement was created, designed to free the singer from the “clutches” of the guardians.

In 2020, Britney Spears gave fans yet another cause for concern - the singer started TikTok, in which she began to publish very strange videos. Subscribers considered all her actions unnatural, and emotions - insincere, as if someone was forcing her to withdraw. The peak of the excitement of fans was the new Britney video in the yellow top, published after the comment under the previous video: “If you need help, put on the yellow in the next video.” It could well be a coincidence, and the commentary was a joke, however, a new video with a “cipher” for help gained more than 10 million views, and the struggle for “liberation” of Britney Spears started with renewed vigor. Also in July 2020, information appeared about a supposed open letter from Britney Spears, published by her friend, photographer Andrew Gallery, in which the singer reports cruel deceit on the part of her father. According to the singer, he took control of her finances and life by deception and disposes of them for his benefit.

As for the singer herself, she did not give any comments on the situation directly, however, several years ago she tried to annul custody once through the court. Britney Spears has something to say, but she does not succeed in doing this.

Bill Murray in his youth
6.0

Evan Rachel Wood who are her parents
4.8