Main page
Interesting facts
What is the maximum number of languages a person can learn?
Discuss
3
It is normal to know two or three languages in the 21st century. Bilinguals (people who consider native or fluent in two languages) are no longer considered something remarkable. But how many languages can a person learn at all and is there a limit?

Psycholinguists believe that there is no such limit, and time is only one thing that can limit a person. In addition, if we understand the general laws of language, study becomes easier with each subsequent language. 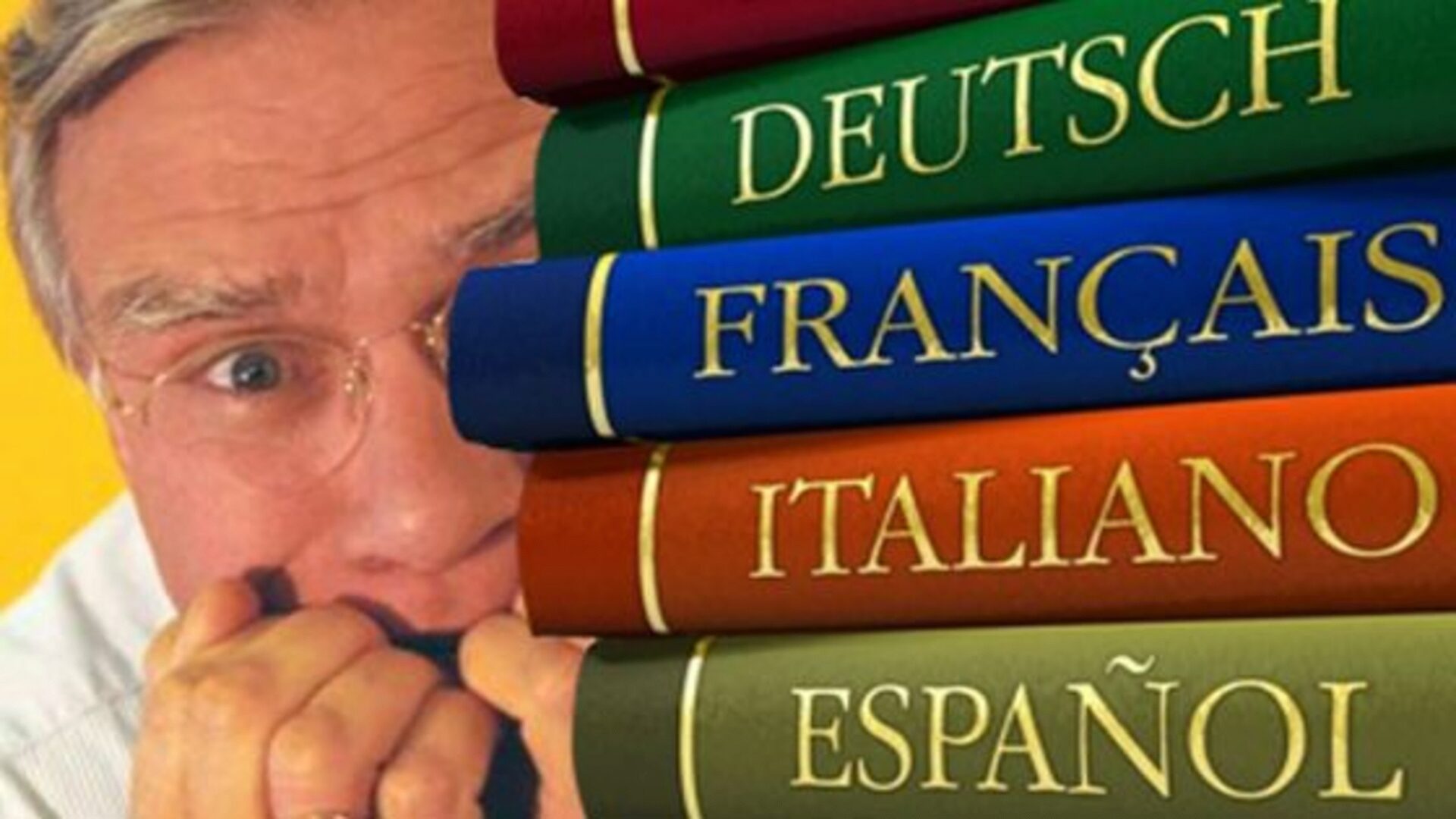 A person is able to learn all the languages in the world, including dead ones
You might be interested to know about a polyglot named Ken Hale. It is believed that a professor at the University of Massachusetts knew about 50 languages and could speak all of them. Hale said that he knows only three languages. Its native English, Spanish and Warlpiri (the language of one of the Australian tribes). He could reasonably speak in the remaining 47 languages. He considered that the real knowledge of the language is an understanding of all the subtleties, semantic and stylistic nuances. 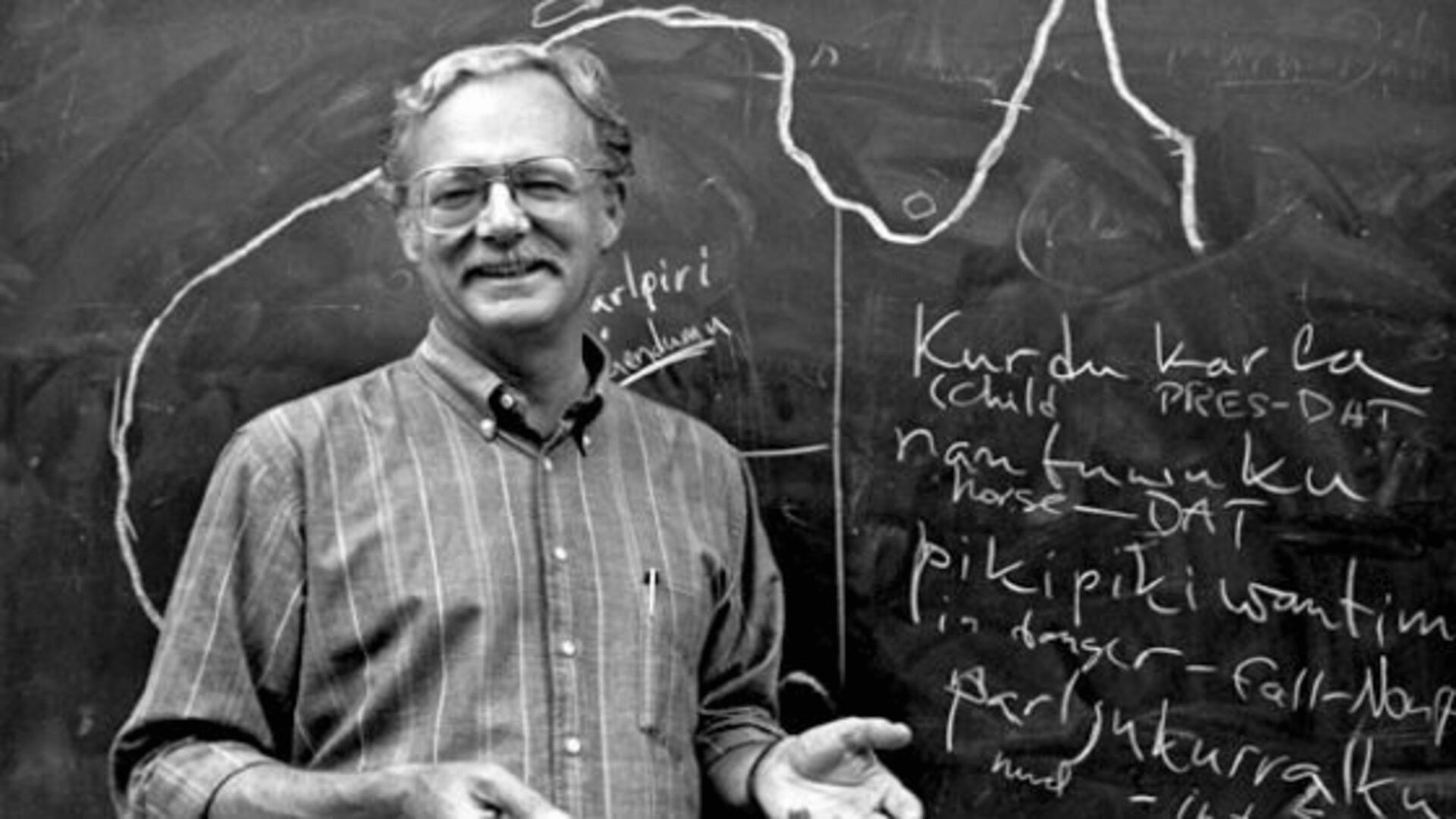 How many languages can a person learn? Professor Hale knew 40
The Russian linguist Sergei Starostin was familiar with 400 languages to various degrees. At the same time, he actively used only twenty in his work or speech. Heredity played an important role for him as there were many polyglots in his family. Starostin was engaged professionally in comparing different language families and his goal was searching for a common ancestor, the one language which the first people could speak. 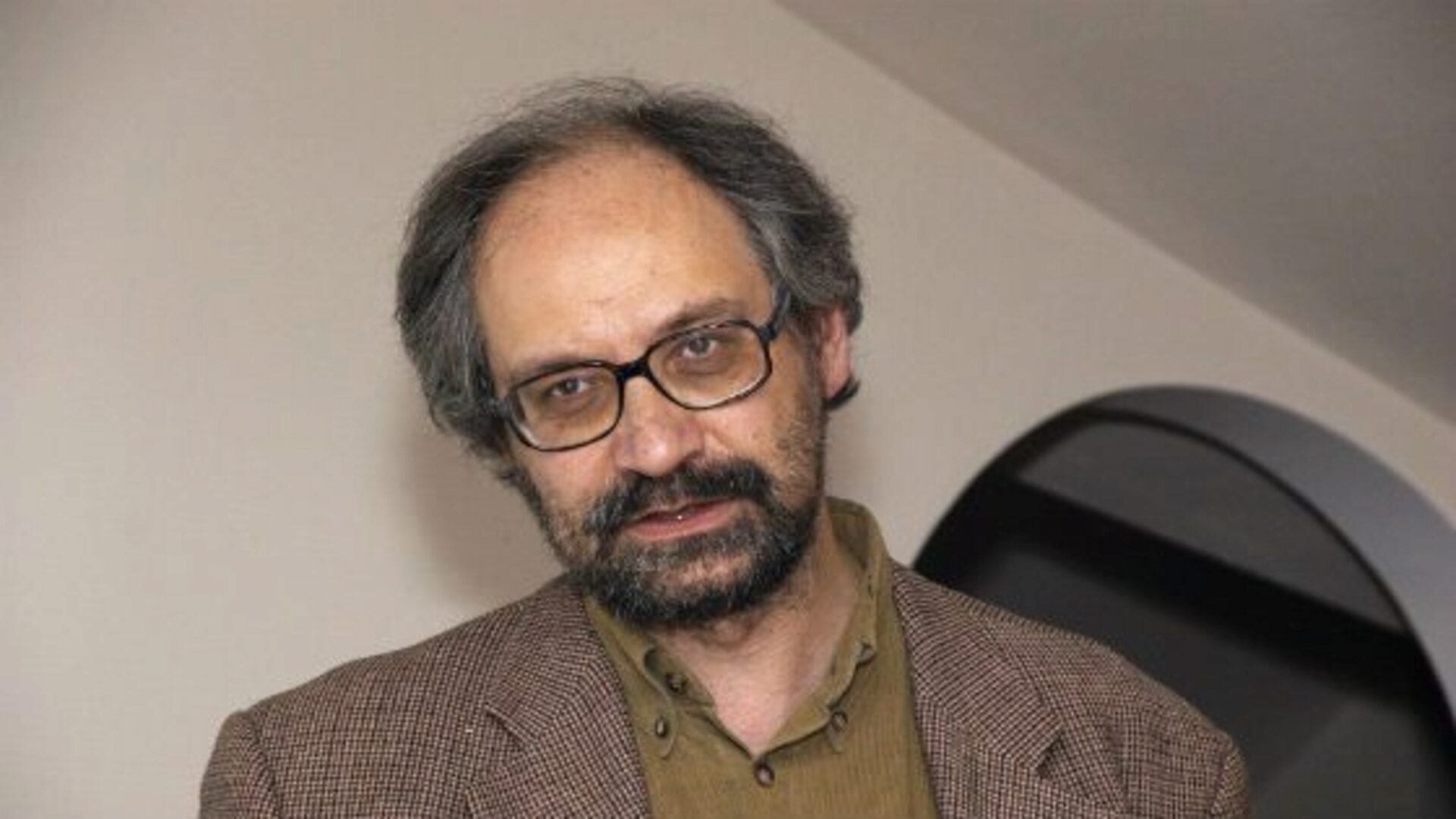 Linguist Sergei Starostin knew four hundred languages to varying degrees
It is known that languages are form groups, and groups are formed into families. So, English and Russian belong to one Indo-European family. It is not difficult for an expert in Indo-European languages to consistently learn the common languages: French, Italian, Spanish and Portuguese as they belong to the Romance group.

Bruce Willis where does he live
6.0