Main page
Celebrity News
Ex-lover and father of Elizabeth Hurley`s child committed suicide
Discuss
1
Hollywood producer Steve Bing committed suicide in his apartment in Los Angeles. The reason for Bing’s act has not yet been clarified, however, according to sources, the millionaire and producer fell into a long depression after self-isolation.

Relations with actress Elizabeth Hurley with Steve Bing did not last long. The lovers broke up in 2001 after a year of the relationship. Sometime after the break, the actress told him about the child. After a DNA test, Bing acknowledged paternity over Damian. 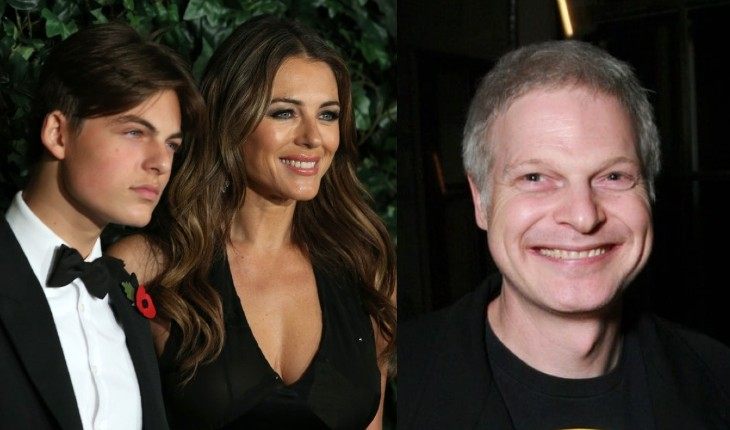 Elizabeth Hurley, Damian, and Steve Bing (right)
In addition to his son from Hurley, Steve Bing has a daughter, Cyrus, born of tennis player Lisa Bonder. By the way, relations with illegitimate children and grandchildren at Bing evolved ambiguously: in 2019, the Steve family, included in the Forbes rating, tried to delete them from the inheritance, but they managed to win the court. A few hours after the incident, Elizabeth Hurley commented on the situation. According to the actress, she is quite shocked, and, despite the difficult past, she has only positive impressions about Bing.

Jim Parsons where did he study
5.4

Keira Knightley who is she
5.9