Main page
Celebrity News
Victoria Beckham earned a million pounds by refusing to go on tour with “Spice Girls”
Discuss
The idea of a temporary reunion of the legendary pop group “Spice Girls” came to the organizers at the end of 2018. Then they invited the ex-member of the gold lineup, Victoria Beckham, to go on tour with other former soloists. However, the star refused to participate, citing employment.

In 2019, Spice Girls, with mixed participants, managed to hold 13 large-scale concerts and earn $ 5.6 million (£ 4.5 million). However, the girls had to share a fifth of the earnings with Victoria Beckham, who ignored the tour. She, as an ex-soloist, has the right to the income of the musical collective. 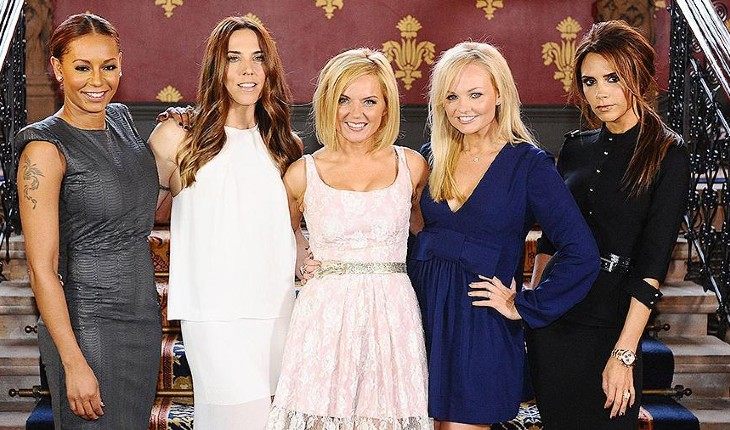 Victoria refused a tour with a group
Experts are sure that this amount exceeds Victoria's annual profit from her other projects - her clothing brand and participation in fashion shows as a host.
Spice Girls reunions not for the first time
We remind you that since the breakup in 2001, the Spice Girls group has reunited several times - in 2007, 2012, and 2016. As a rule, girls (Melanie Brown, Victoria Beckham, and Emma Bunton) met on stage to perform at important events and awards.

Penelope Cruz who are her parents
5.9