American model Gigi Hadid and her boyfriend Zayn Malik began to appear together in 2015. During this time, lovers broke up and reunited several times. The last gap lasted about a year, and in January 2020 they were spotted together again.

In the spring of 2020, Hadid and Malik self-isolated together in a country house. Lovers celebrated the 25th birthday of Gigi Hadid together and shared photos on Instagram. 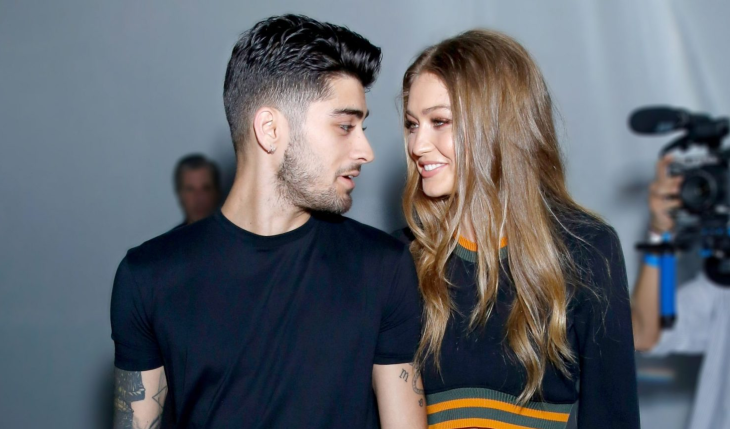 Gigi and Zayn have been the couple since 2015
After some time, information appeared in the TMZ tabloid that Gigi was pregnant from Zane and was already 5 months pregnant. According to relatives of the Hadid family, the lovers are very excited and are already preparing to become parents. Earlier, Hadid admitted several times in an interview that she does not associate all life with a modeling career, as she has long dreamed of family and kid. That is why the fans of Gigi and Zayn had a reason for joy because the girl’s dreams come true.

Alexey Navalny how old is he
5.1

Nicole Kidman where does she live
6.0