Unlike Nicholas and Lucy, who’d got European names, the newborn got a true Slav name – Masha. Not Maria or Mary, but Masha. It’s a sign of respect to Kurnikova’s Russian origin. 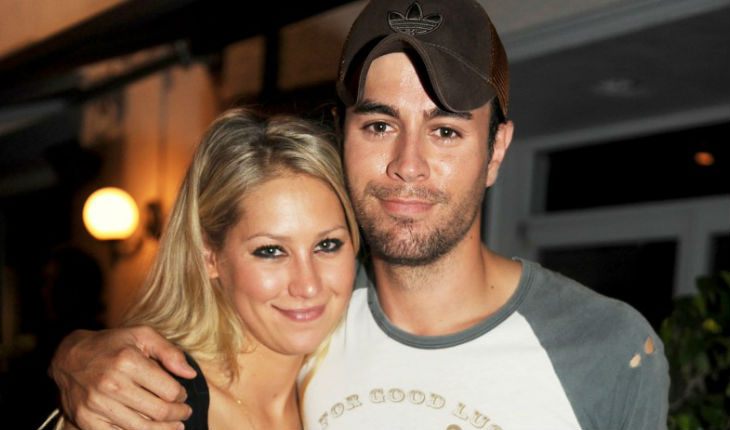 Anna Kurnikova and Enrique Iglesias have three kids now
Enrique Iglesias posted a very cure video in Instagram. Masha is sitting on father’s knees, while Enrique keeping her hands and waffing her from side to side – to the beat of the "We Are Young" song by "fun." band. In the comments below the followers is being melted due to the baby’s cuteness. But some of users noted, that it is too early to put Masha on knees, because it is a too big burden for her backbone. 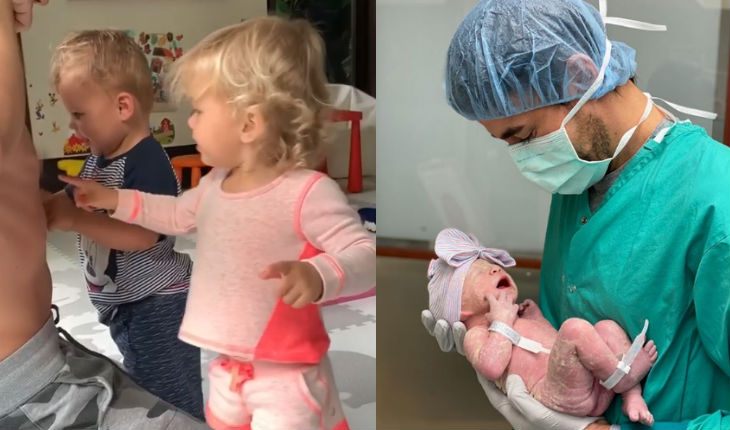 Nicholas and Lucy (left) and the newborn Masha (right)

Sydney Sweeney in her teens
5.5