Main page
Celebrity News
Russian fans of Irina Shayk turned into haters on Lady Gaga`s Instagram
Discuss
1
Back in February, when Lady Gaga and Bradley Cooper so touchingly played a hit from A Star Is Born, the audience suspected that something was wrong. Despite the presence of Irina Shayk, the cinema couple simply exuded trembling feelings. But the outcome was only four months later.

The main last week news were that Irina Shayk had left Bradley Cooper’s house, and instead of a model, Lady Gaga was promptly settled there. 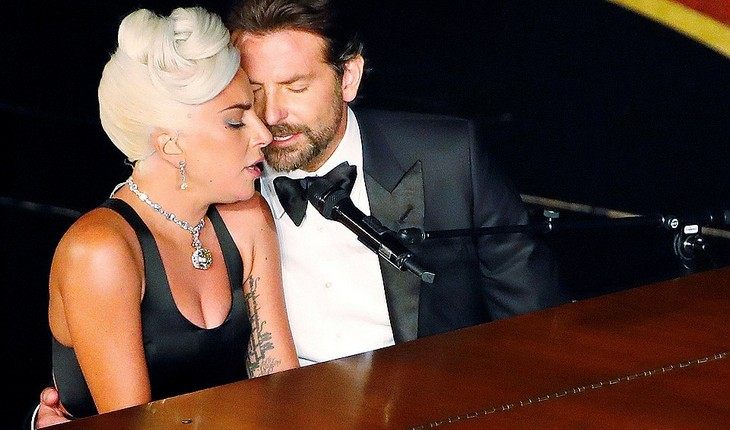 Lady Gaga has become a symbol of tricky rivals
Probably, everything would have gotten away with the hands of the American extravagant girl, if not for the fans of Irina Shayk in her homeland. The Russian Internet community went to the Instagram blog of the singer, where they told Gaga everything about life boomerangs. For several days of discussion on the page of the American star are full of Russian-language comments. Under each publication of the singer, the haters leave insulting posts addressed to her. Some commentators believe that Lady Gaga resorted to a love spell, having decided to take away her lover from the Russian beauty.

At the same time, Irina Shayk’s Instagram reigns in an atmosphere of sympathy and support. Compatriots of the 33-year-old model, who had been building relationships with Bradley Cooper for 4 years, are confident that she deserves more than the American actor-traitor.

While Lady Gaga does not respond to the attack of Russian-speaking haters, it is possible that the singer cannot understand who all these people, who have noted in large quantities in her blog. 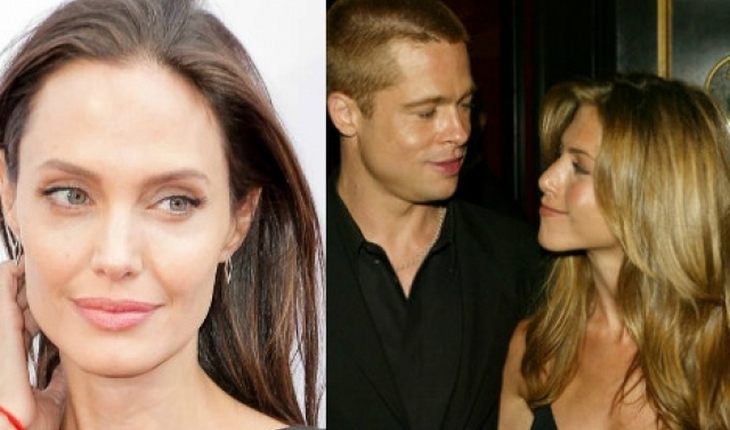 Once Angelina Jolie was in the position of Lady Gaga
Zoomboola reminds that a lot of star couples were broken because of the novels on the set. For example, the affair of Brad Pitt and Angelina Jolie on the set of Mr and Mrs Smith. Fans around the world were divided into two camps - some admired a new couple, others cursed Angie, who stole her husband from Jennifer Aniston. We must say that the boomerang flew in 10 years, leaving no stone unturned in Jolipitt’s happy family life.