Main page
Celebrity News
Nicolas Cage divorces after 4 days of marriage
Discuss
The actor filed for divorce four days after the wedding with his girlfriend, citing the fact that he was drunk. And now she's demanding compensation.

In March, Nicolas Cage impressed his fans. He was intoxicated and married 23-year-old makeup artist Erika Koike. According to eyewitnesses, the actions and behavior of the actor at the time of application said that he was drunk.

Right during the marriage registration procedure, Cage started yelling at the bride, accusing her of wanting to usurp his fortune. The girl tried to reassure the newlywed, assuring him that the wedding was not her initiative. In the end, the marriage was registered. 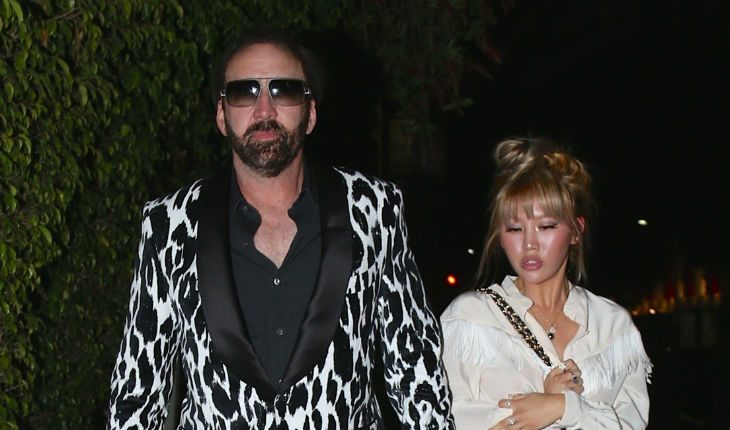 Nicolas Cage and Erika Koike
And after 4 days the actor has applied for cancellation or divorce – in case of impossibility of cancellation. And Erika is now demanding compensation for the divorce. However, what kind of money are we talking about a make-up artist said.

Zoomboola.com clarifies that Erica is not against the annulment of the marriage certificate. According to her, the relationship with Cage negatively affected her reputation and career.

Ruby Rose does she have kids
5.1