Main page
Celebrity News
New Jennifer Lawrence`s starring role
Discuss
1
The Oscar-winning actress will star in the main role in the drama of a theater Director, which has no official name yet.

Jennifer Lawrence has not acted in feature films for almost two years. In 2017, she appeared as a special agent in the action-Thriller Red Sparrow. The film received mixed reviews.

Since then, Lawrence has not participated in film production. And now she has confirmed that in the summer of 2019 she will be involved in a new project, which will be filmed by the debutant Director Leela Neugebauer, known for successful theatrical productions. The script for the film was written by another debutant in the world of cinema – Elizabeth Sanders. Itself Lawrence will act as the co-producer of the film. The name of the experimental picture is still kept secret. 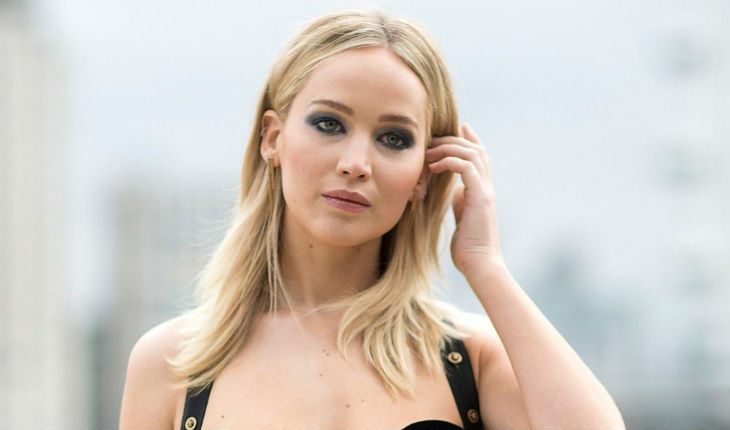 Jennifer Lawrence
Zoomboola.com reminds that in the summer the film Dark Phoenix will be released, the shooting of which ended in the fall of 2017. The main roles in the film were played by Jennifer Lawrence and the star of Game of thrones Sophie Turner.

Emma Roberts how old is she
5.9

Kelly Rohrbach does she have kids
4.9