Main page
Celebrity News
J-Lo doesn`t believe in cheating on her fiancé
Discuss
Engaged a month ago, the singer responded to baseball legend Jose Canceco, who accused her fiancé of treason.

A month ago, Jennifer Lopez publicly announced her engagement to Alex Rodriguez – the Yankees baseball player. Two days after her instagram post, in which the singer showed the engagement ring, American sports legend Jose Conseco tweeted that he knew about Alex's infidelity to the bride. According to Conseco, his ex-wife is having an intimate relationship with Jennifer's fiancé.

After almost a month, the singer decided to respond to the charges of her fiancé Conseco. On the show The Breakfast Club, she, answering a question about a possible adulterer Rodriguez, said: "These charges mean nothing. I know Alex, and he knows me. And we won't let anyone tell us about our relationship. We are happy." 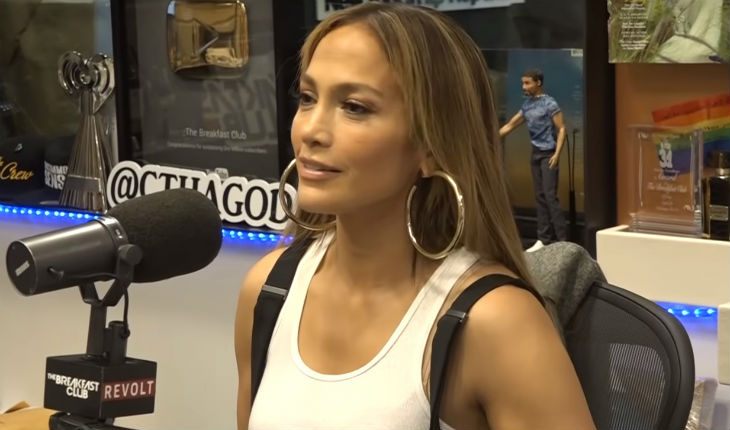 Jennifer Lopez at The Breakfast Club
Ex-wife Jose Conseco last month said that she had not seen Alex for more than five years and never had an intimate relationship with him.

Zoomboola.com notes that in 2008, Jose Conseco was detained by the authorities while trying to smuggle drugs into the United States from Mexico. And this is not the only problem that the athlete had with the law.

Uma Thurman where does she live
6.0