Main page
Celebrity News
Jennifer Lopez’s groom cheated on her two days after the engagement
Discuss
1
48 hours after the betrothal, J Lo’s groom, baseball legend Alex Rodriguez, was found to be adultery with ex-wife of his Yankees partner.

Jennifer and Alex started dating in March 2017, and in May they officially announced their relationship, appearing as a couple on the red carpet of the show “The Met Gala”. On March 10, 2019, Lopez posted photos on her instagram with a wedding ring worth £700,000 on her hand. The groom did the same thing, signing the photo with the phrase “she said yes”. The engagement took place during their holiday in the Bahamas. 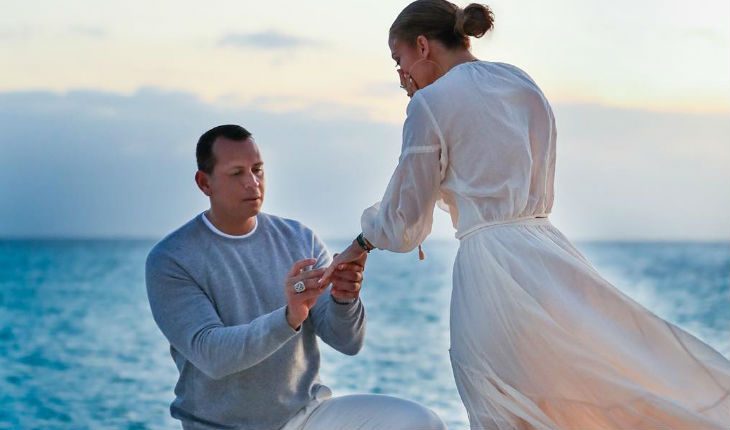 J Lo and Alex Rodriguez engagement
However, just a couple of days later, on March 11, Jose Canseco tweeted that he had seen Rodriguez in the company of Canseco’s ex- wife Jessica several months ago, and said that he knew about Alex’s cheating. Among other posts, he wrote: "poor girl she has no idea who he really is". 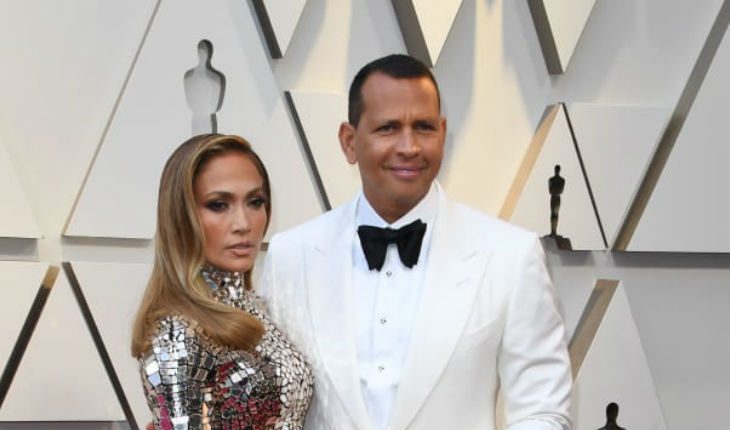 They have been dating for two years
So far, neither the bridegroom nor the bride has commented on this news.

In the past, Alex Rodriguez met with celebrity actresses Cameron Diaz and Kate Hudson, and tried to win the hearts of Madonna and Demi Moore while in a relationship.

Editors of Zoomboola.com notes: despite the fact that betrayal is not uncommon in the world of show business, this story has had a boom effect. Ethan Hawke cheated Uma Thurman, Madonna cheated Guy Ritchie, Jack Nicholson cheated his wife, Ashton Kutcher deceived Demi Moore, and Jude Law cheated Sienna Miller. Schwarzenegger and Britney Spears are famous traitors also. But Rodriguez’s kind of cynicism behaved towards J Lo, outraged even his faithful sports companion.