Main page
World News: Wars, Politics, Economy
The attorney who has eaten the case file was sent to a narcological clinic.
Discuss
1
Kuntsevsky District Court sentenced a lawyer who had eaten administrative materials during the meeting, to a fine of 50 thousand rubles and treatment in a narcological clinic.

In December 2017, a lawyer Maxim Bushin defended the women's case in Filevskiy District Court - she was threatened with the deprivation of a driving license for refusing to examine for alcohol in the blood. He asked the judge to get acquainted with the case file, and then tore out sheets with measurements of the breathalyzer and ate them. 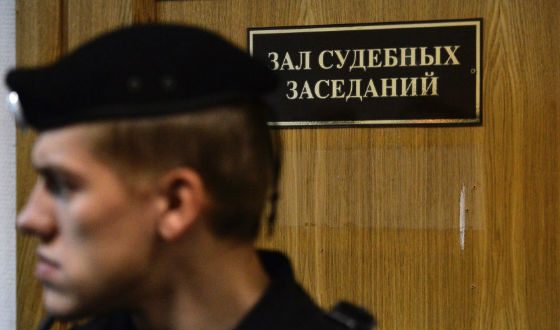 The lawyer Maxim Buschin who ate the materials of the case was fined
A criminal case against Buschin was opened for obstructing the administration of justice (art. 294 part 1 of the Criminal Code). The defendant pleaded guilty. The court appointed a fine of 50 thousand rubles

Copies of the destroyed materials were directed to the traffic police. The woman who was defended by the lawyer eventually lost her license for 20 months and received a fine of 30 thousand rubles.