Two policemen made a duel on pistols
Discuss
In Dagestan, two drunken policemen decided to sort things out by means of a service weapon.

The incident has taken place in the city of Izberbash. On May 9, a lieutenant and a captain of the local police had a conflict based on the insulting nickname. They decided to arrange a classic duel based on classic canons of the Wild West. They took 40 steps as a distance and began to shoot each other with the pistols. Not only those two got injured; one of the bullets hit a man trying to stop the duelists. Now the victim is in hospital, while the shooters have already been discharged. 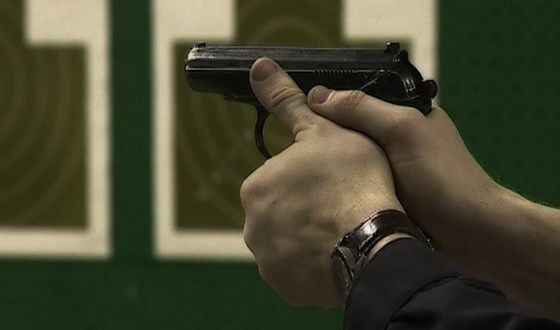 In Dagestan, a captain and a lieutenant of the police made a duel on the "Makarovs"
A pre-investigation check of the situation was started. The Ministry of Internal Affairs of Dagestan announced that the duelists would be fired, and their immediate superiors would be punished. 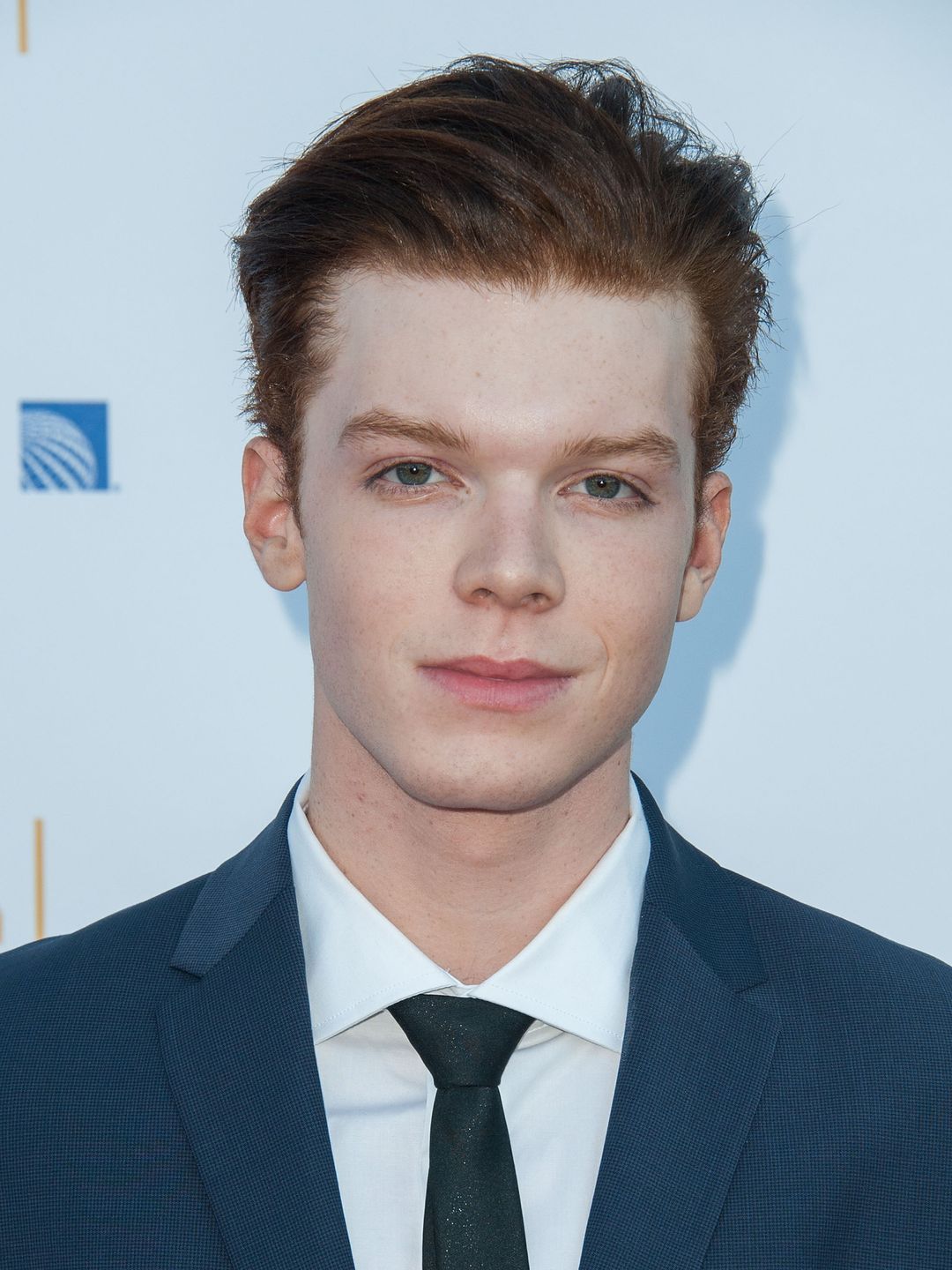