Cole Sprouse Is Sleeping with His Partners on the
Discuss
The young actor Cole Sprouse was shot in an unusual way with his colleagues on the TV-series «Riverdale».

Casey Scott shot his comrades Cole Sprouse, Lily Reinhart, and K. J. Apa sleeping. The trio is resting on the couch after a night of filming the next episode of the series’ second season.

The teenageTV series «Riverdale» was launched on air in January 2017. As the show had a success, the producers extended it to the second season, it was started in October 2017. Cole Sprouse plays one of the main characters in the show. He is a teenager named Jagged Jones, who avoids love affairs with girls. However, this character is only somewhat like himself from the comics, the show is based, in the new series. 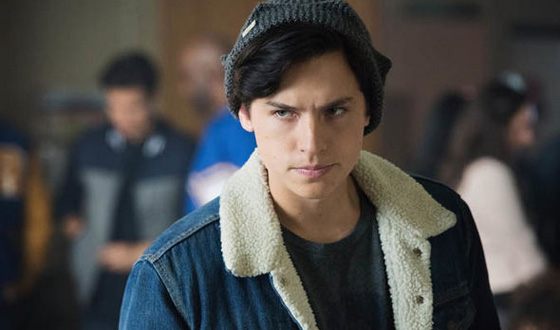 Cole Sprouse in the TV series «Riverdale»
Cole Sprouse is known primarily for joint works with his brother Dylan. Together they starred in the sitcoms «The Suite Life on Deck» and «The Suite Life of Zack and Cody». Interestingly, that the twins were born in Italy, where their parents taught English. However, in the future, the family returned to the States. The brothers came on TV at a very young age. Within a few years, they together played one of the characters of the TV series «Grace Under Fire», which was released in the 1990s.

Catherine Zeta-Jones does she have kids
5.9