Main page
Celebrity News
Lily James Said the Reason She Had no Twitter Acco
Discuss
The actress Lily James commented on the decision of her colleagues Daisy Ridley to delete the accounts in social networks.

Lily James has supported the initiative of the star of «Star Wars: Episode VI - Return of the Jedi» and «Secrets of the Force Awakens: A Cinematic Journey». At the same time, Lily said that she uses social media while resulting in a constant internal battle. The actress stressed that she has no Twitter account because she would not constantly «talking» with someone. James prefers instead to devote time to her loved ones. According to the actress, the social network can be particularly damaging to young people, as they very often change their opinion on some things: «You once wrote something, and then you'll remember this». 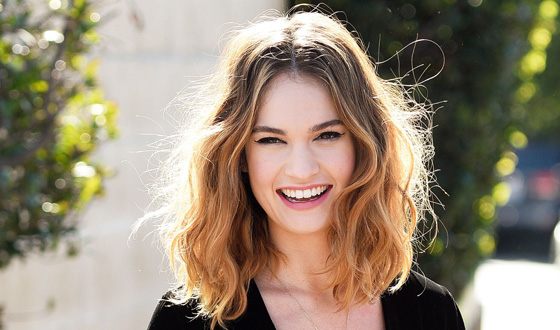