The movie, where the lead roles are performed by Anya Taylor-Joy, a star of «Game of Thrones» Maisie Williams, and Charlie Heaton from «Stranger Things», must have been released in April of this year, but it was moved to February 2019.
The New Mutants. Trailer
«The New mutants» is the 13th film in the series «X-Men». The movie tells the story about a group of young mutants being held in some secret lab against their will. Anya Taylor-Joy stars in the film a character named Juliana Rasputin. She's the younger sister of a character named Colossus, which, in particular, appeared in the recent «Deadpool». In the comics, Rasputina is able to navigate through space and time, and also uses magic. What are the abilities of the heroine in the new movie about the mutants is unclear? 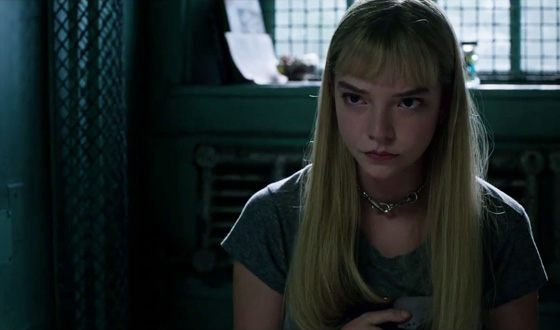 Anya Taylor-Joy in the role of Ulyana Rasputina
22-year-old actress Anya Taylor-Joy was born in Florida but was brought up in London. The most famous movies with her participation are horror «Witch» and «Split». In 2017, the actress became the winner in nomination the Discovery of the Year at the Cannes Film Festival. Most recently, she appeared in the TV series «The Miniaturist», filmed by the BBC.

Riley Keough how old is she
4.1

Bill Gates in his teens
6.0