The series will focus on the adventures of a trio of heroes, who are investigating various paranormal incidents. At the same time, the company Stolen Picture, created in 2017, just recently completed filming their debut project, a comedic horror film entitled «Slaughterhouse Rulez». The lead character is played by the young actor Asa Butterfield. The action takes place in an elite British school with a rift leading to the underworld suddenly opened next to it. Of course, students and their mentors will have to fight the forces of evil. The Premier is scheduled for September 7. 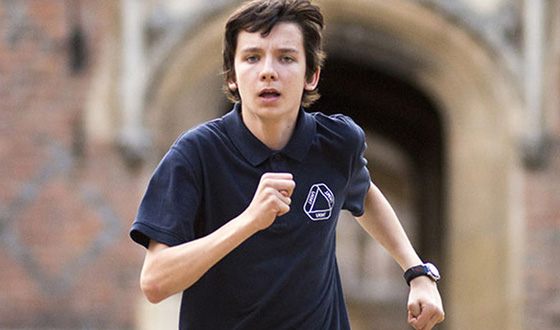 Asa Butterfield starred in the comedy horror film «Slaughterhouse Rulez»
The British actor, writer, and producer Simon Pegg is known primarily for his trilogy «Shaun of the Dead», «The World's End» and «Hot Fuzz». In all these films, Pegg co-starred with his friend Nick Frost, and their acting duo has been very successful. 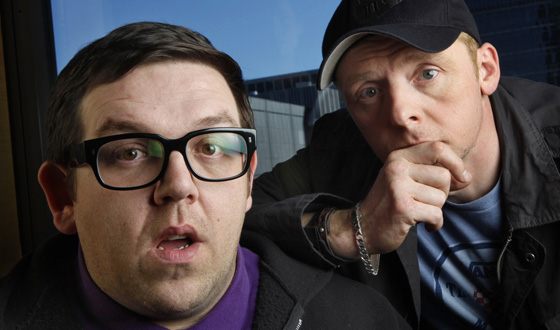 Simon Pegg and Nick Frost are well known by their joint projects
As for Asa Butterfield, the young actor viewers know him thanks to the movie «Ender’s Game», «Miss Peregrine’s Home For Peculiar Children» and «Hugo». The artist is still very young, but his career is on the upswing. In 2017, four films with his participation were released, and for 2018 two more movies are scheduled, one of which – «Slaughterhouse Rulez».

Natasha Lyonne does she have kids
4.3 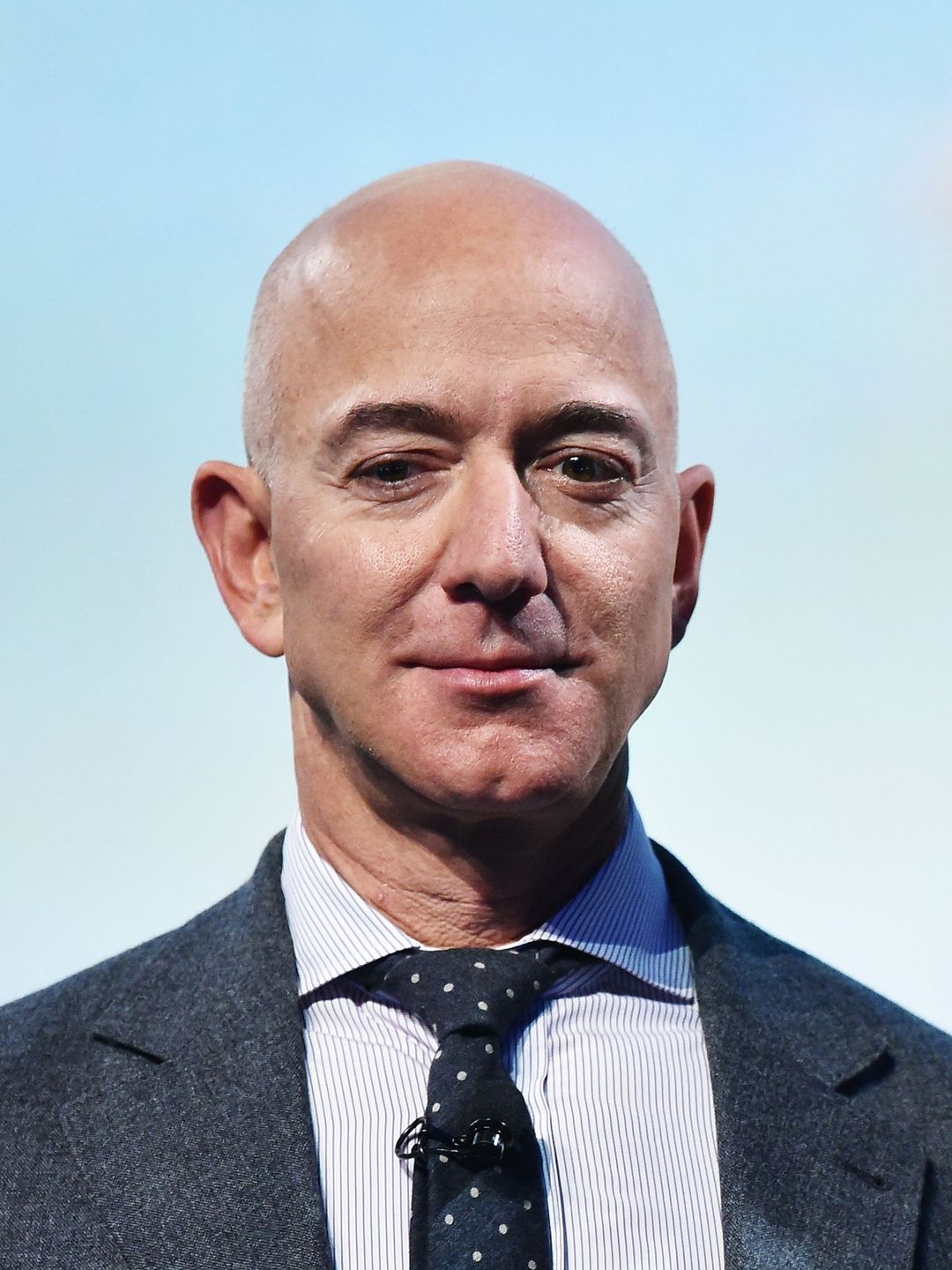