Main page
Celebrity News
Cumberbatch Will Appear in a New British TV Series
Discuss
Benedict Cumberbatch, well known to viewers due to the TV series «Sherlock», will appear on the screen in a new British teledrama «Patrick Melrose».

The series is based on the works of the writer Edward Robin and will narrate about the life of a character named Patrick Melrose, his life's twists and turns. It is known that the hero will have the complicated relationship with drugs and alcohol. The show will be divided into several parts, each of which will cover a certain time period. These will be France in 1960s, New York in 1980, London in the early 2000s... It is interesting that shooting scenes will take place in New York and Glasgow, Scotland. 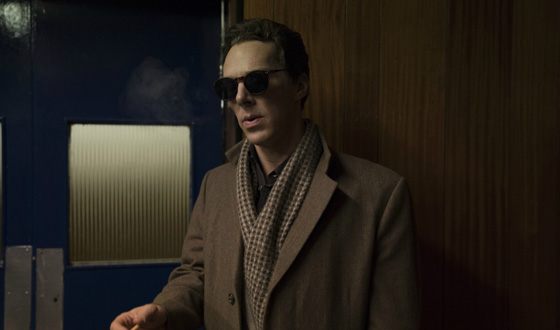 Benedict Cumberbatch starred in the film adaptation of Edward Robin’s novels
Apparently, the role of the British playboy and adventurer is perfect for Benedict Cumberbatch, who embodies extremely contradictory characters on screen. The writer of the series claimed that he saw no one else but Benedict in the role of Patrick Melrose.

Cumberbatch is a theatre actor on his education. He graduated from the London Academy of Music and Dramatic Art and continues to play in various performances to the present time. In 2011, the artist received the prestigious Lawrence Olivier Theatrical Award for his role in the performance «Frankenstein». However, the TV public saw the actor, probably thanks to the TV series «Sherlock», which started in 2010. Soon Cumberbatch became a star of the first magnitude. So currently, he is often invited to perform leading roles in Hollywood blockbusters.

Daniel Craig who are his parents
6.0