Main page
World News: Wars, Politics, Economy
A man raped his daughter for years went to jail
Discuss
In Primorye, hearing of a monstrous criminal case of a man who for years raped his own daughter was over. The local resident got 24 years in prison, which he will serve in a strict regime correctional colony.

According to the version of the investigation, a 44-year-old man mocked his daughter and raped her for 13 years. At the time of the first crimes, the girl was only 4 years old. She has acquired a serious psychological trauma for the years of living next to the monster father. It overcoming will take years. 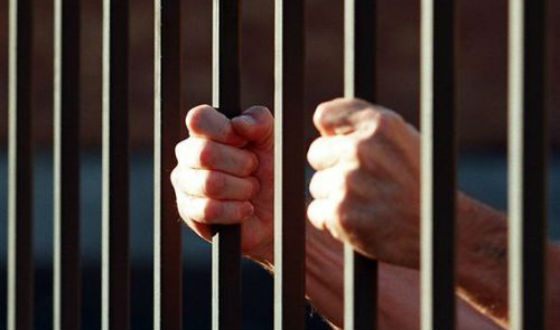 The pervert was sentenced to 24 years' imprisonment
It is known that the convicted man committed his disgusting crimes over the child’s sexuality and freedom with the knowledge of other members of the family. He threatened to kill them if they decide to go to law-enforcement agencies.

The man was found guilty on the stats «Rape». and «Violent acts of a sexual nature».

Halle Berry how did she became famous
6.0

Prince Harry how did he became famous
5.8

Sarah Paulson in her youth
6.0