Main page
Celebrity News
Cardi B donated $100,000 to her school
Discuss (1)
Her visit came as a surprise to teachers and students. The star decided to make a donation for the development of the educational institution.

Cardi B once again made the hearts of her fans beat faster and adore her even more. So, the girl suddenly appeared in one of the schools in New York, where she studied from the sixth to the eighth grade.

Her visit was not only a nostalgic impulse — she donated a large sum to the development of the institution. 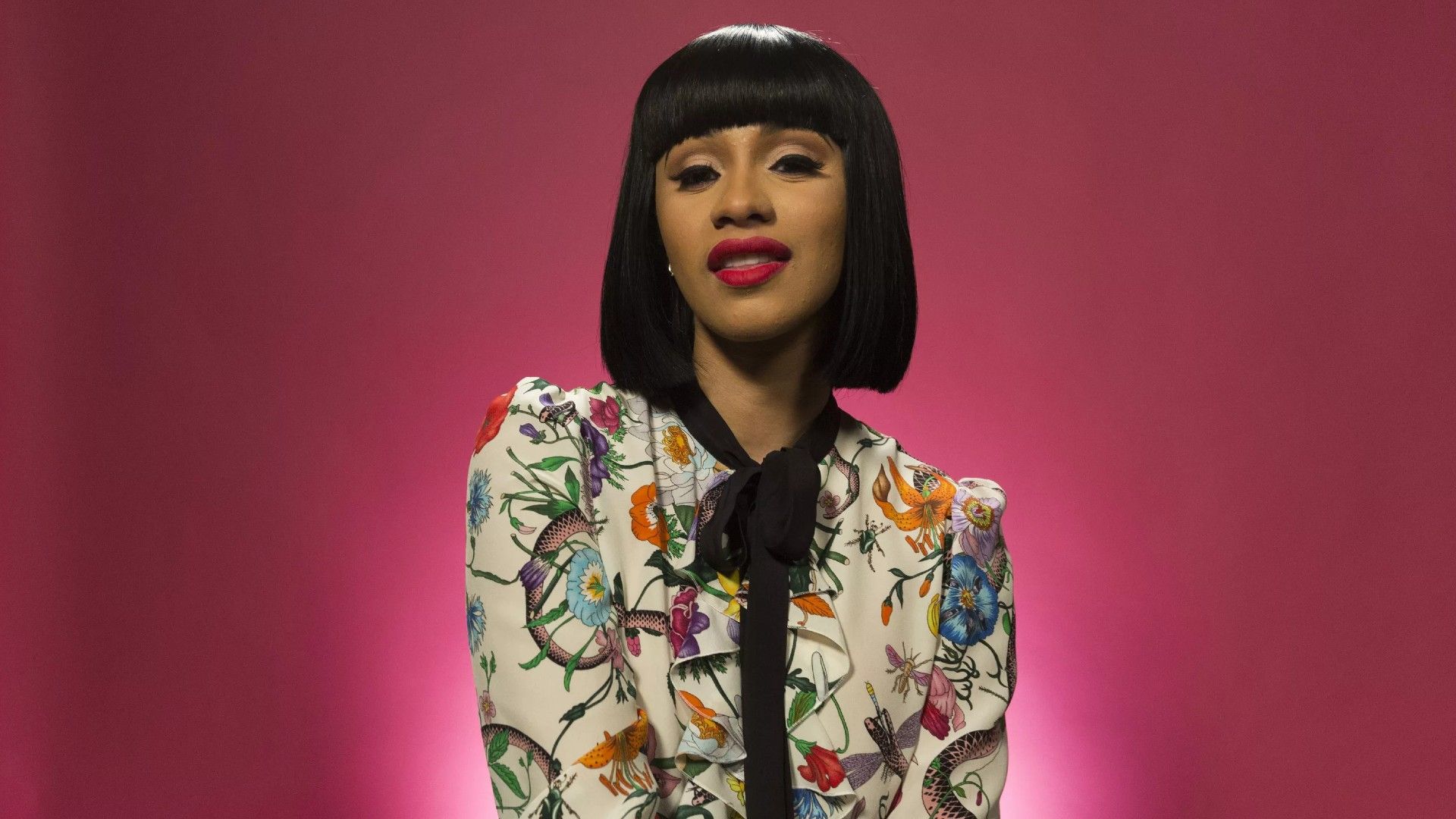 Cardi B
The visit of the star was unplanned and was a surprise for the teachers. She managed to communicate with the students and gave them some valuable advice. It turned out that among them were her fans, who were lucky enough not only to see Cardi, but also to ask her a few questions. According to TMZ, the star donated 100 thousand dollars to the school for the development of extracurricular programs, for example, dance and music lessons.

Dimash Kudaibergen where did he study
4.9