The day before, the Primetime Emmy Awards ceremony was held at the Microsoft Theater in Los Angeles. Its main event was that 26-year-old Zendaya entered the history of the Emmy as the youngest two-time winner of the acting award.

After all, yesterday another statuette appeared in her piggy bank. 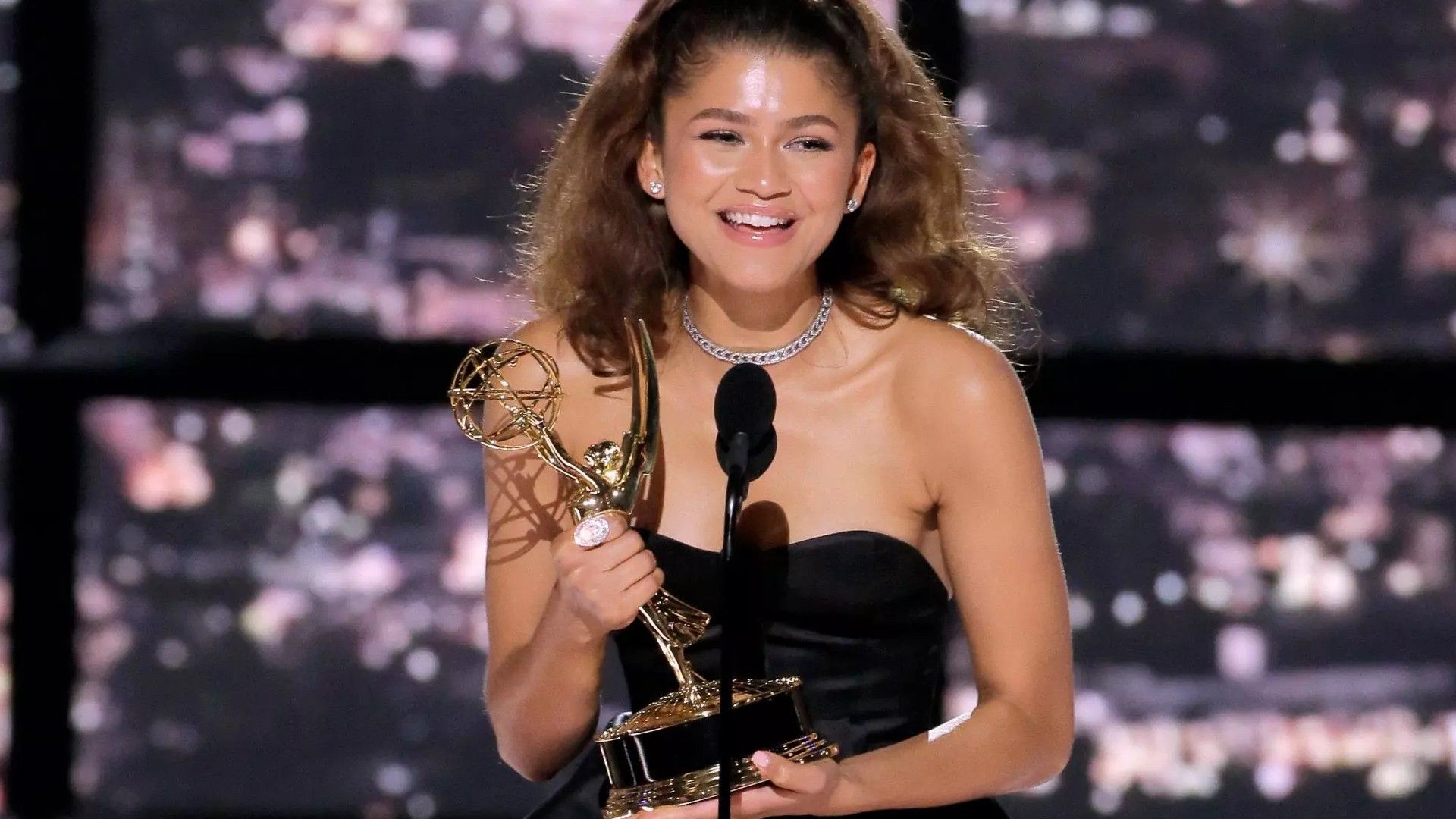 Zendaya
By the way, the award was brought to Zendaya again by the series "Euphoria" — for the first time the 26-year-old actress received her Emmy back in 2020, becoming the youngest actress to win this award.

After taking the stage, Kulman admitted that it was a "great honor for her to be next to" incredible actresses" in her category. The girl thanked the project team, separately thanking the director, who "believed in her even when she didn't believe in herself.

A$AP Rocky how did he became famous
1.8