Main page
Celebrity News
Emily Ratajkowski publicly confirmed her divorce from her husband
Discuss (1)
The couple broke up because of the constant infidelities of the model’s husband. They got married in February 2018, having met for three months.

Emily Ratajkowski is officially free — the model announced this to subscribers on her microblog. The girl hinted that she was ready and open to dating.

By the way, lately everyone has been discussing her alleged affair. And not with anyone there, but with Brad Pitt himself. But no official information has been received yet. 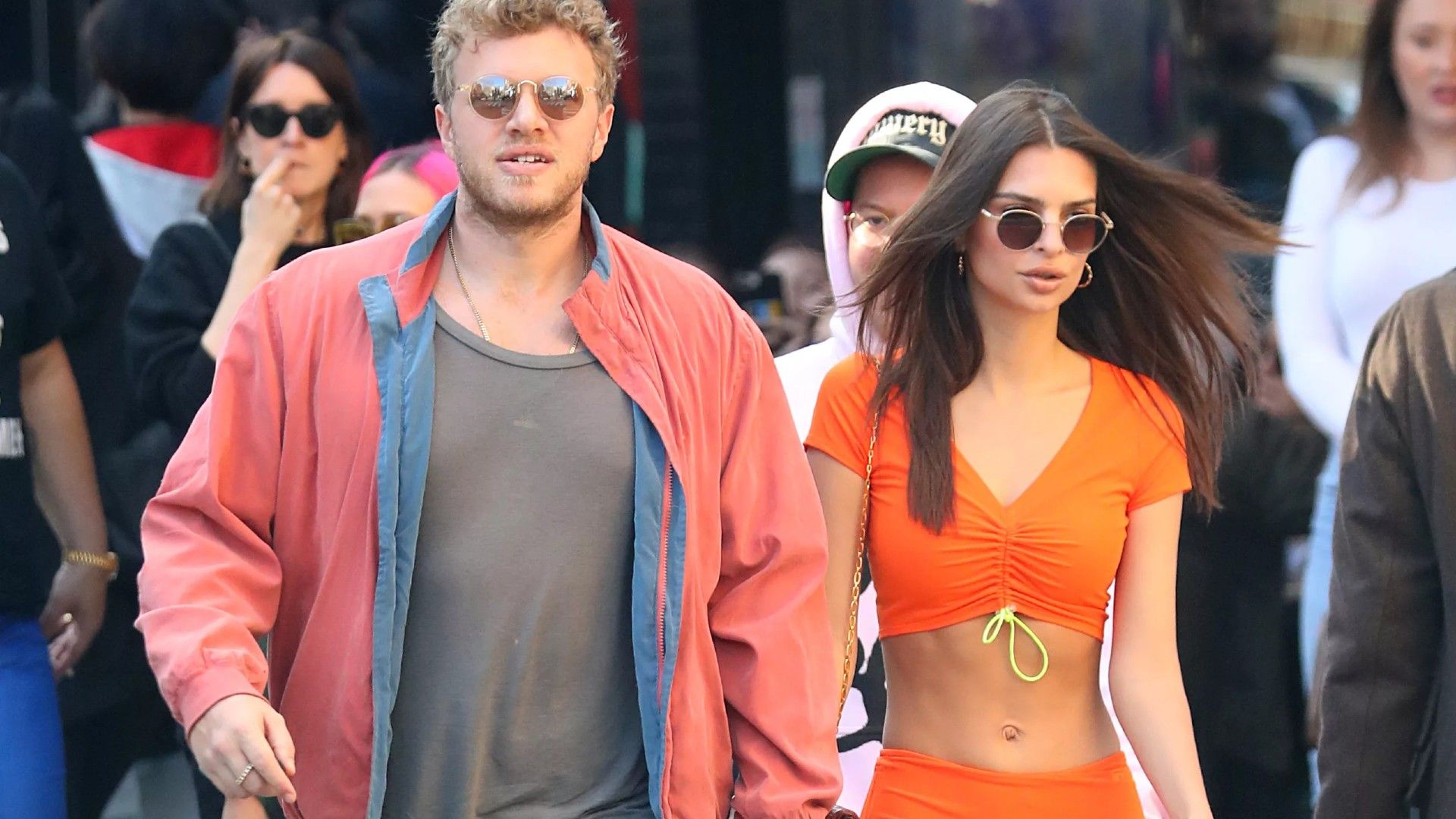