Main page
Celebrity News
Miley Cyrus doesn`t talk to her father after he divorced her mother
Discuss (1)
Neither the star nor her father intend to go to the world a harmless skirmish has acquired a huge scale.

Miley Cyrus' parents have lived together for 28 years. They decided to separate by mutual consent, stressing that they had raised a family they could be proud of, but it was time for their paths to separate.

After that, the star had a fight with her father, according to insiders, on the grounds that "they see things quite differently." It was about the relationship of Cyrus' parents. 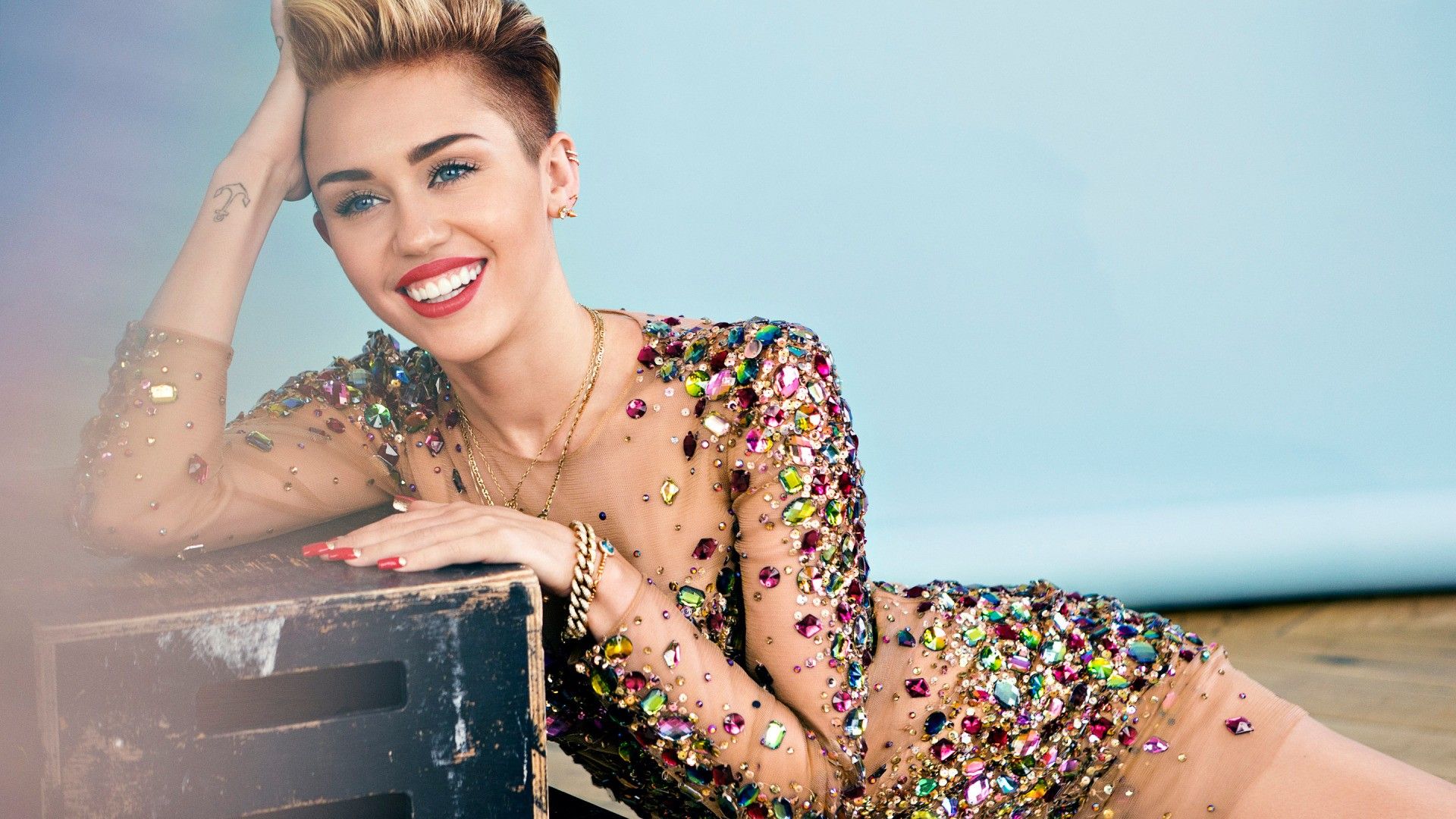 Miley Cyrus
At first, everything was harmless, a small disagreement. However, the conflict has gained such momentum that Miley Cyrus not only does not talk to her father, but even unsubscribed from him on social networks. He, by the way, followed her example. None of them is particularly trying to make amends now without apologies," the star's inner circle notes. By the way, the couple's fans and their relatives do not lose hope that they will reconcile again. After all, this is not the first time that the couple decided to break up.

Richard Gere who is his father
6.0